According to many sources, Netflix could soon reveal details about the second season of the Arcane series at the upcoming Geeked Week event on June 6th.

The only thing that has many viewers wondering is whether Netflix will continue to hold Arcane or Riot Games will move Arcane to another independent platform. Riot Games put a lot of effort and money to get this idea, “Filmmakers are better at making games” and successfully presented Part 1 to the fans and shocked the world. 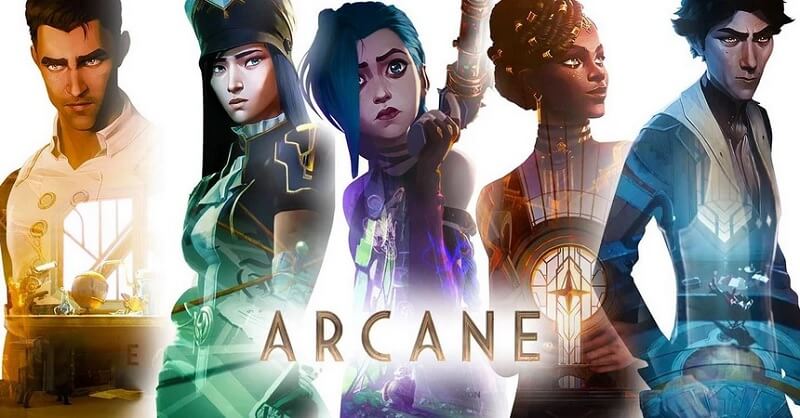 Arcane Part 1 has made a very good impact and become a TV blockbuster by winning consecutively noble movie awards. This film has occupied the top 1 position on the global Netflix platform 6 times. At the same time, it ranked first in Netflix’s drama segment in 38 countries in its first week of release and led in 52 countries in its second week. 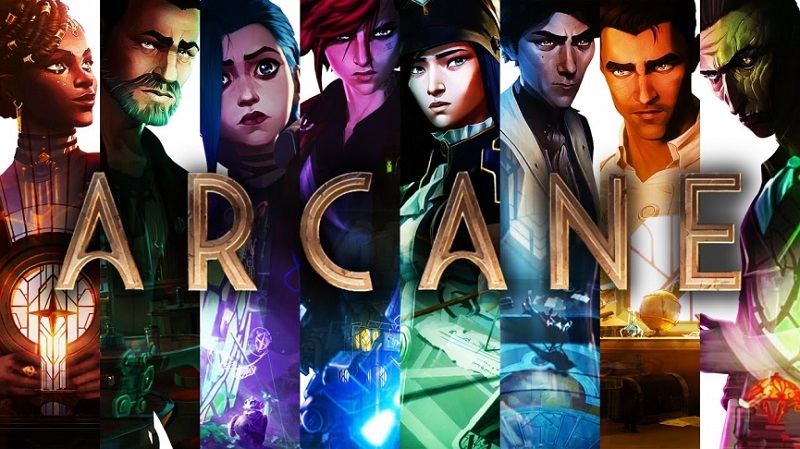 Details are still a mystery, LoL fans will have to wait until June 6th for an official release date, perhaps Arcane Season 2 will be released to serve Worlds 2022.
Follow Innnewyorkcity VN.com to update the latest news about Arcane Season 2!