Many people have become more curious about Moon Knight following the tragic death of French actor Gaspard Ulliel. Here are things you might want to know.

The male lead is Marc Spector, a US Marine who was discharged and transferred to work for the CIA, later joining the mercenary team. He was badly injured during an operation and left behind in the middle of the Egyptian desert.

Then Marc Spector was taken to the foot of the statue of the moon god Khonshu. The god promises Marc resurrection, but on condition that he becomes the knight of the gods. Since then, Marc has officially become a moon knight. 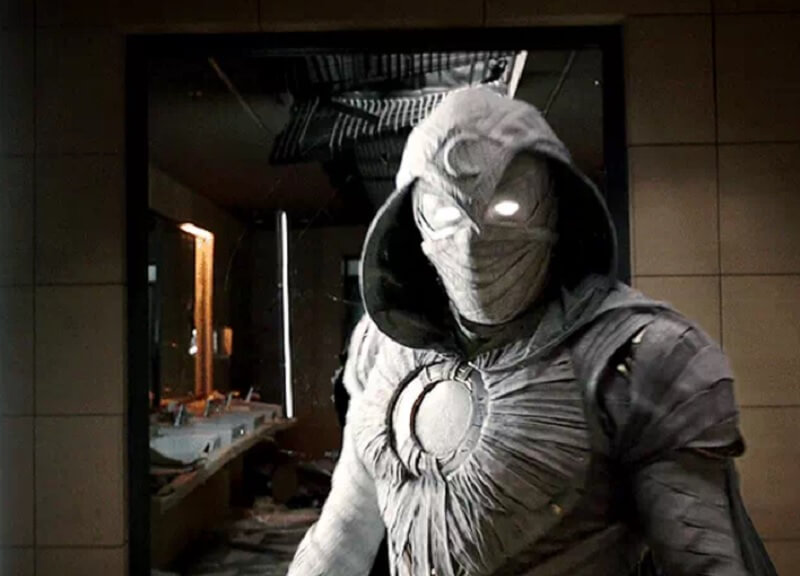 After gaining the power of the moon god, Marc seems to have many mental problems and two new personalities appear alongside the “superhero” personality. In there: 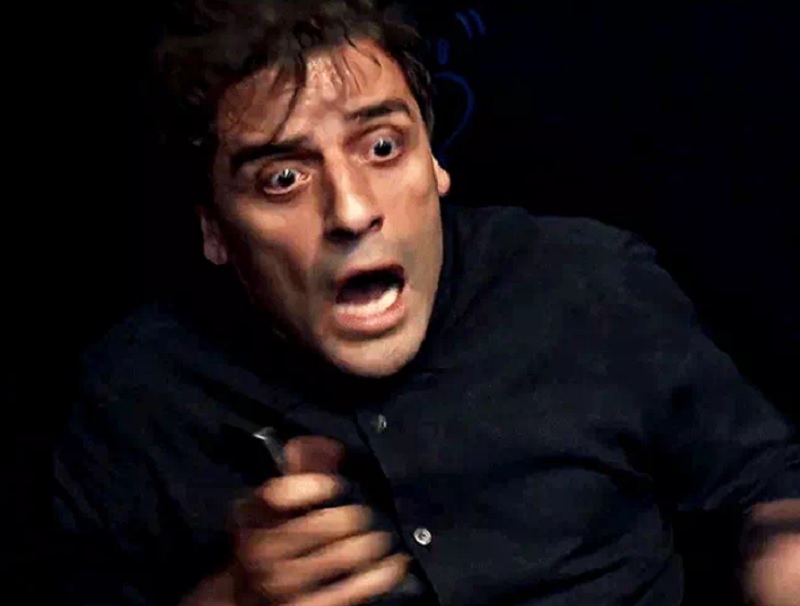 The power of the hero Moon Knight

The strength of the male lead is strengthened by the moonlight, when on weekdays his strength and fighting power is better than people, on full moon days he can lift objects weighing up to 2 tons, amazing healing power. . 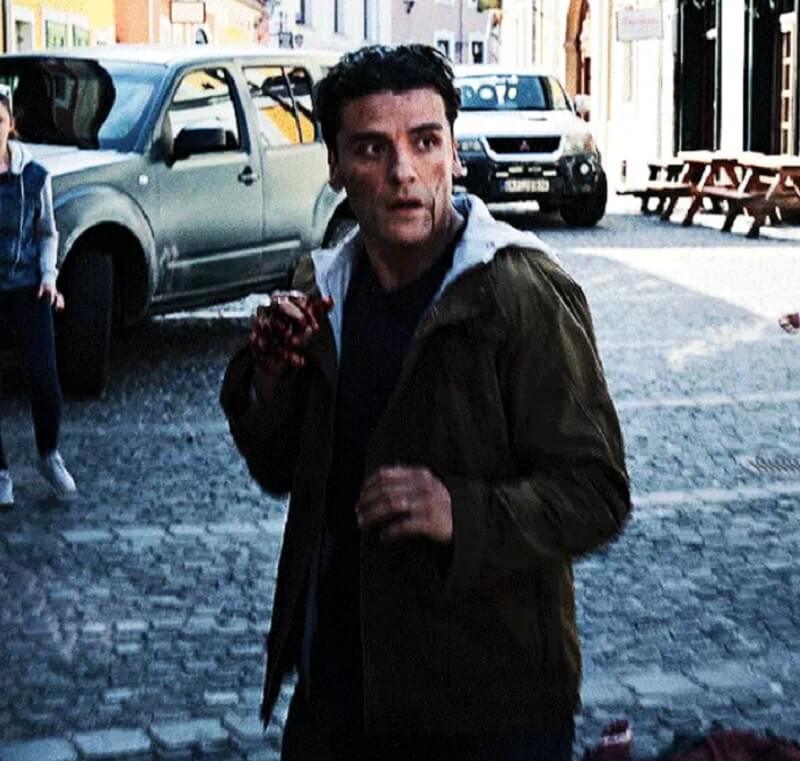 Having previously been a marine, he has mastered many types of martial arts, has excellent hand-to-hand combat skills and, above all, has faced other villains such as Deadpool, Taskmaster or Morpheus…

Midnight Man is the male lead villain, a thief who specializes in stealing famous paintings and expensive works of art in the dead of night, whose real name is Anton Mogart. 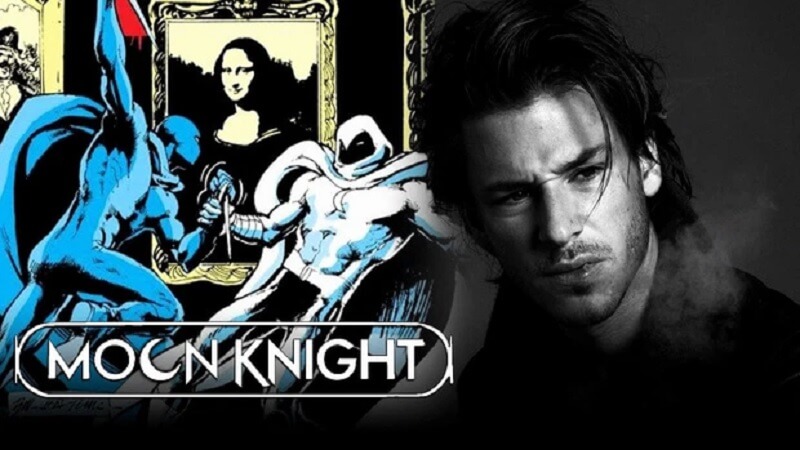 Marvel’s blockbuster TV series premieres on Disney+ on March 30th this year. The purpose of this series is to introduce the new superhero, to let the audience know about the origin, strength and opponents of this hero Moon Knight.

Remember to visit Innnewyorkcity VN for more interesting things about Moon Knight as well as this Marvel blockbuster TV series.