Recently, Sky Mavis studio founder Nguyen Thanh Trung confirmed that he withdrew a large amount of tokens from the game before it was hacked.

The hack took place on March 23, but it wasn’t until March 29 that the company made a notice to users. Specifically, the hacker then stole 173,600 Wrapped Ethereum (WETH) and 25.5 million USDC, a total of 622 million USD (equivalent to 15 trillion VND). According to the US Treasury Department, the culprit behind this case is the Lazarus Group, a hacking group with ties to the North Korean government. 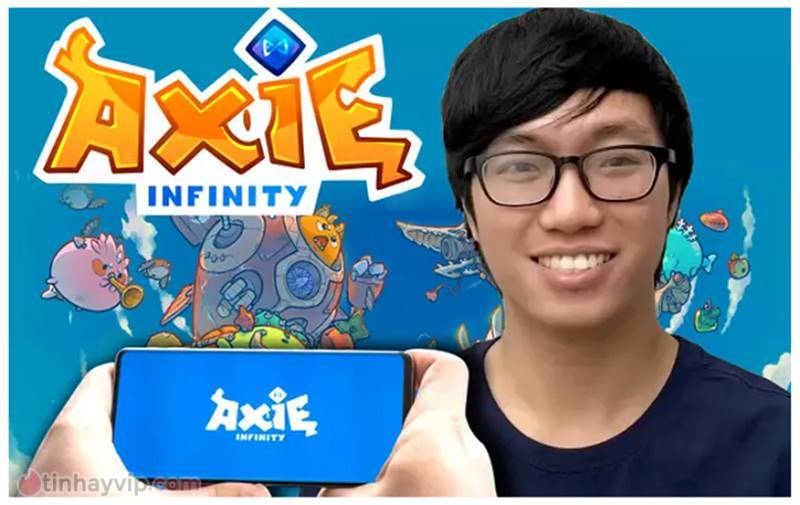 However, there is something extremely interesting in this hack. After Bloomberg analyzed the blockchain data in collaboration with YouTuber Asobs, it was discovered that the Chinese crypto wallet transferred about $3 million worth of AXS tokens from the Ronin network to the exchange. This transaction came 3 hours before Sky Mavis announced the attack and blocked access until the end of June. 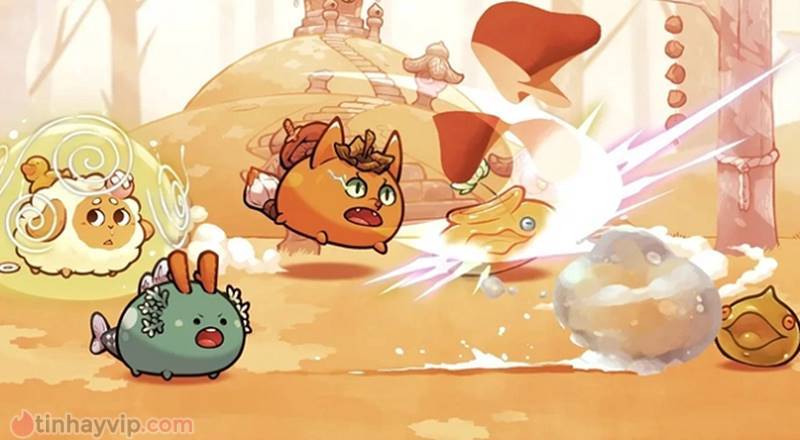 Axie Infinity is known to be the most successful GameFi project with over $4 billion in NFT transaction volume.
Visit Innnewyorkcity VN.com every day for more new information!