This is how Coach Park Hang Seo said goodbye to the Vietnamese team after 5 years of work. The next AFF Cup 2022 will be the last tournament of the Korean leader as “Captain” of the Golden Star Warriors.

At a meeting this morning (October 17), Vietnam Football Association VFF and head coach Park Hang Seo agreed to terminate the contract between the two parties effective January 31, 2023. So Mr. Park will say goodbye to Vietnamese football after more than 5 years of association.

With the above decision, the fans understand that the last tournament that the Korean strategist will accompany Vietnam will be the AFF Cup, which will be held in December. Surely players like Cong Phuong, Hung Dung… will fight hard to win the championship as a meaningful parting gift for their teacher. 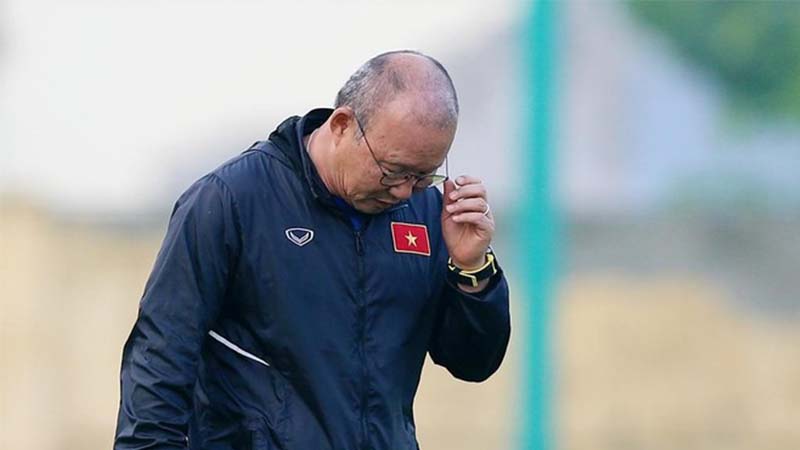 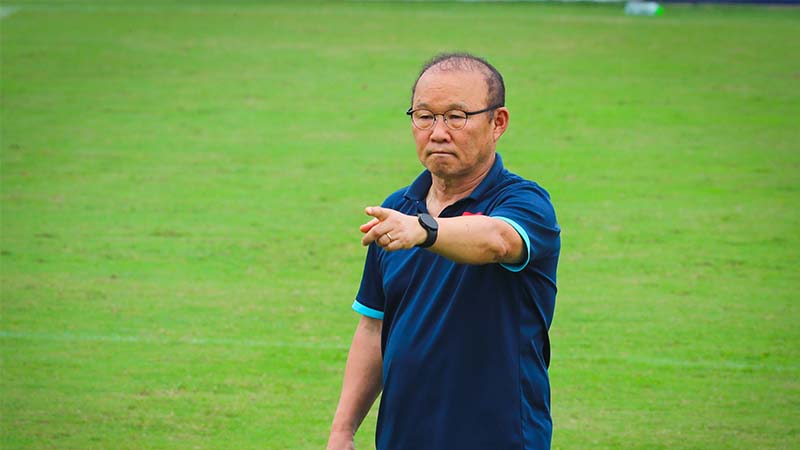