According to data from CoinMarketCap, memecoin trading volume is up more than 62.6% compared to just a few days ago. Dogecoin tops the charts, its price up 63.6% in the last 7 days. Besides, the digital currencies based on DOGE also rose.

The price of this memecoin started surging on Oct. 27 after Jane Manchun Wong, a technology blogger, announced that Twitter is developing a digital wallet that supports deposits and withdrawals, according to CoinTelegraph. 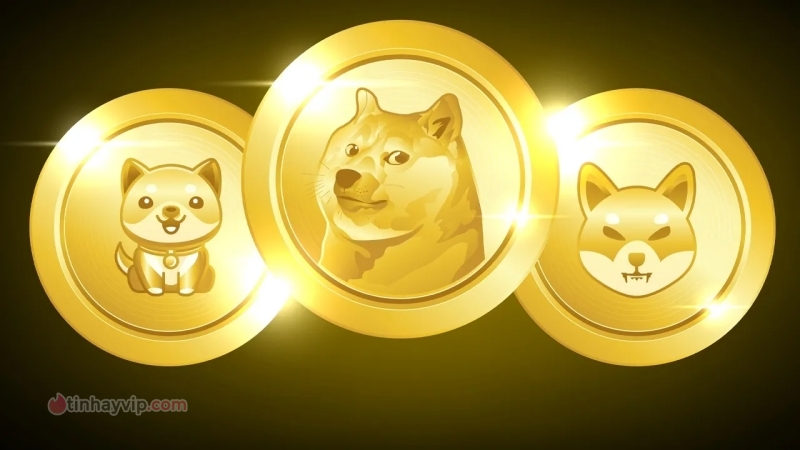 Previously, Elon Musk once said: “Bitcoin only gives power to the rich. That’s why I support Dogecoin” and believe that memecoin can become a widely used currency in the future. In June, a Twitter account asked him if he still owned Dogecoin, to which the billionaire replied, “I still do,” shortly after which the memecoin surged in value by more than 20%. 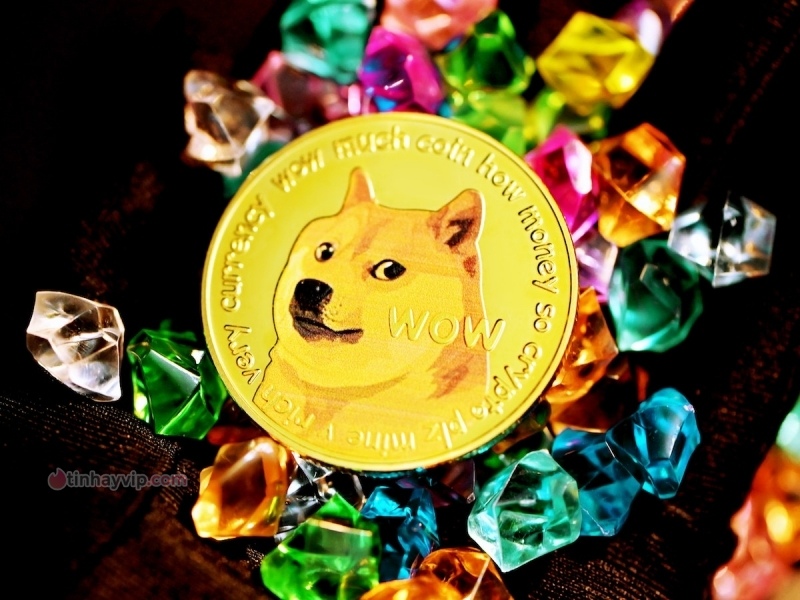 Also, Elon Musk once posted on Twitter: “Some Tesla items can be paid for with Dogecoin. The same will happen with SpaceX soon,” showing his intense passion for memecoin.
Visit VIP News every day to read more new information!