SEA Games 31: Esports Vietnam is successful at this convention 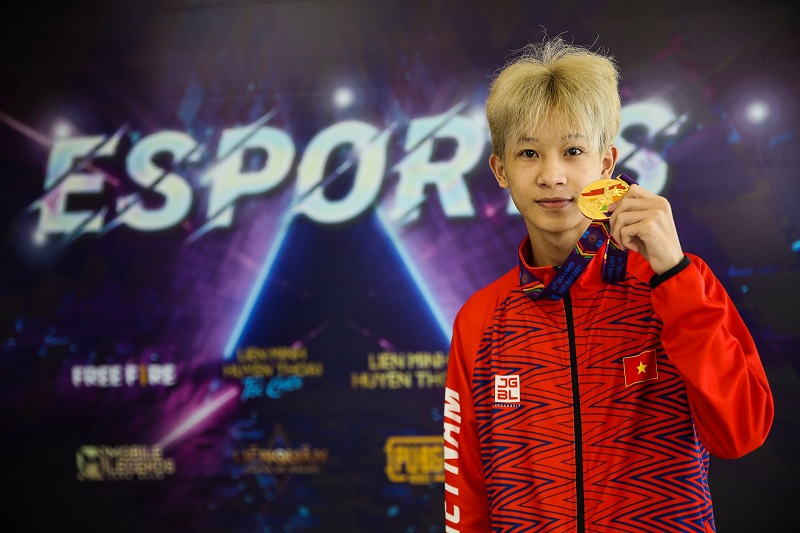 Vicoi has been extremely satisfying to the fan base as he has excellently won single gold medals in PUBG Mobile. It can be said that the Vicoi player worked hard and gave the fans an emotional victory. This is also Esports’ second gold medal at SEA Games 31.

The Vietnamese core GAM Esports squad didn’t disappoint the home fans either as they finished the tournament with an unbeatable record and superbly brought home the gold medal for the entire team. This is also the third esports gold medal, adding to the Vietnamese sports delegation’s gold record in the history of the SEA Games. 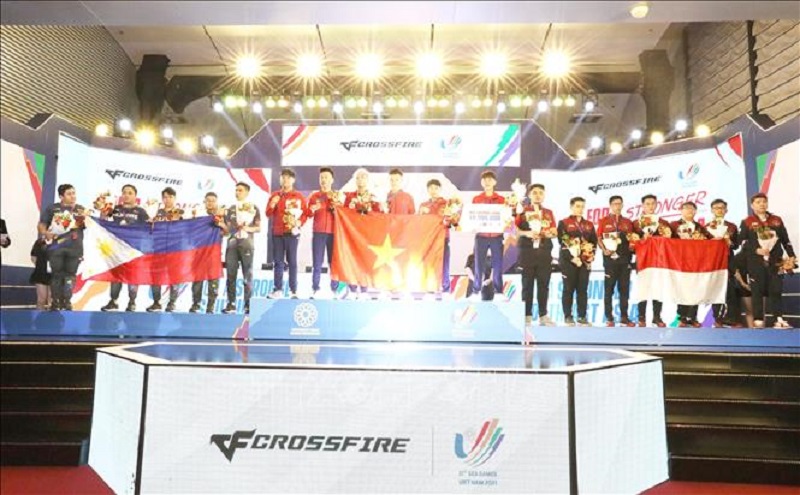 Raid at SEA Games 31 followed the success of League of Legends on the final day of competition with a string of wins. With this, Esports added another gold medal to the overall performance of the Vietnamese sports delegation.

Despite their best efforts, Lien Quan Mobile could not surprise Thailand, the Vietnamese team could not create a surprise and therefore unfortunately had to accept the silver medal.

The Vietnam FIFA Online 4 National Team is just 1 goal away from winning the gold medal at the 31st SEA Games. Unfortunately, the Vietnamese boys only won a silver medal.
Follow Innnewyorkcity VN.com to update the latest news about SEA Games 31!