It can be said that Dead Frontier 2 is one of the few horror games with an extremely “delicious” price tag, ensuring that it meets the criteria of being both delicious, nutritious and free that every bro wants to try. At least once, then hooked forever. Download and play Dead Frontier 2 game at:

Minimum configuration to fight the game:

Dead Frontier 2 is a zombie themed horror game and survival in a ruined world. The game was released a long time ago in 2018 but it must be admitted that the game is always improving and constantly evolving to offer players the best and most detailed experience from visuals to games to sound. . The main enemy of the player is a horde of zombies, but you also have to prepare for other terrible mutant monsters. Players of this game must find a way to survive in a world where no one but themselves (and teammates, if any) can be trusted, collect items scattered throughout the city and use them sporadically. in battle.

What is the background of Dead Frontier 2? 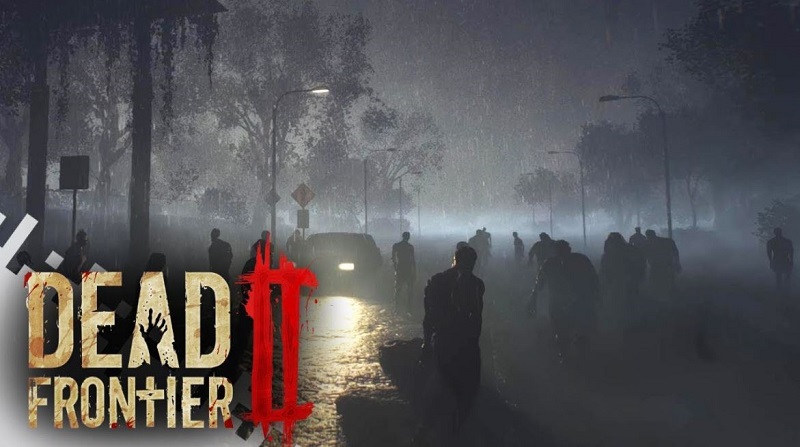 This is a horror survival game in which players will live in a zombie-infested world no different from the hit series Kingdom on Netflix. Dead Frontier 2’s plot makes people shudder, especially in the midst of a pandemic like today. It all started in a lab in Grenoble, France. In June 2016, city officials investigated and claimed that the lab was secretly working on an unethical biological weapon. But people here just assumed they were working on a cancer drug without revealing the potential danger of this experiment. In fact, the research process had problems and 109 volunteers who tried the drug had strange symptoms, so they were locked up until it was no longer negative. Here, those who remained sane wrote diaries, they told about people who began to “monster”, cruelly killing each other, others stimulated by pain and smells. Blood of fellow human beings … But public opinion did not subside, the situation forced the authorities of this country to re-examine this laboratory. The last effort by the experts at this lab was to tell the truth about the N-4 virus and warn about the condition of 109 volunteers who were being held in prison. But no one believes and is still determined to regain freedom for these 109 people. And that changed the world forever! 109 people returning from the laboratory brought with them a large amount of the N-4 virus (variant of N-3 in the study) and accidentally released it to the outside world. 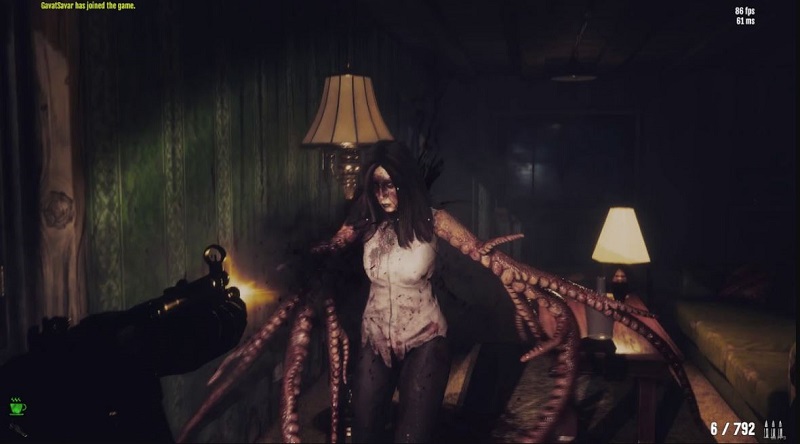 Starting from France, neighboring European countries also began to collapse due to the epidemic, more and more people became zombies, and after almost a month, in July 2016, almost the whole world became a zombie planet. died. The last survivors had no choice but to fight for their own lives. The point at which players log into the game is 2 years later, from the first day the disease was discovered, the location is the city of Palehaven. Players start with the most rudimentary weapons, you need to plan ahead to find those that will be beneficial to your battle and quickly change the current situation. 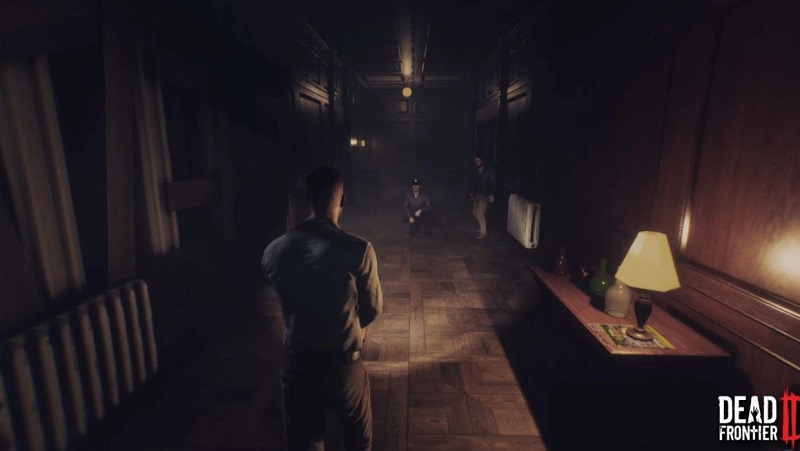 Players enter the game from the third-person perspective, choose their avatar and can tailor their own PvE gameplay – fight against the machine or play PvP – fight with his friends. Compared to other zombie games, it can be said that in Dead Frontier you have a lot to do, not just shoot zombies, destroy monsters or face stubborn bosses. If in other games loot is only intended to support the combat process, then here you need to have a certain strategy so as not to “sleep” in the middle while actively collecting items. The simple reason is that the zombies in this game are not medium sized, they are more than enough to eat you alive when you are most awake. The game will satisfy your exploration if you are lucky enough to get a good car, it will be the vehicle that will take you and your teammates through the other suburbs where there are zombies. occupied, but it can also be a land of good things to plunder. This type of vehicle can also be upgraded, is an extremely useful “left arm” for you when fighting or… running away. Players can also change their character’s skin through looting and skill building – in this game called Perk. In Dead Frontier 2, players set their character’s background, their story is handwritten by the player by interacting with the world. 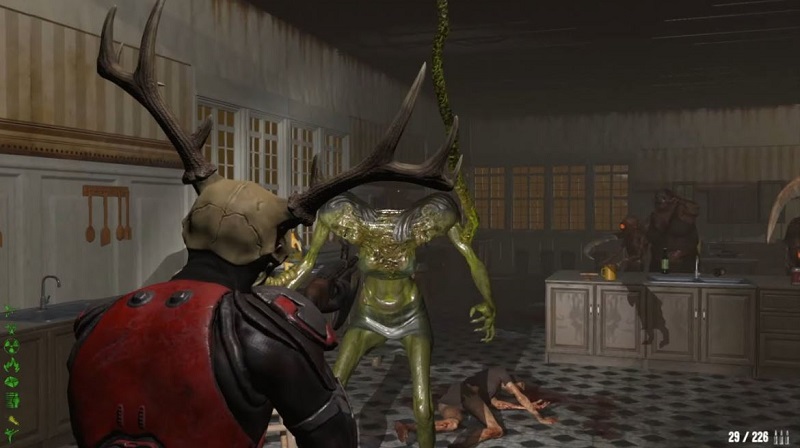 The action in the game is highly appreciated with the long-distance combat, gunshots and zombie screams. In close-ups, if you subtly adjust the HD quality, you can clearly see the effect of the defeated zombies! Compared to many other games, the player here actively chooses to adjust the image quality. With high quality, you can see a lot of spooky details embedded in the scenes, also the player has a more realistic feeling in each scene with the lights coming out of the window. Old houses, the gleam of street lamps, the silvery light of the rainy night street… However, there are also many opinions that in order to experience fps better, one should lower the image quality in order to minimize stuttering and lag situations when playing games.

Most horror shooter games mainly focus on gunfire in combat or the screams of the victim. With Deaf Frontier is more than that, you will hear the sounds that should be integrated very meticulously and delicately into every frame of the game. Note that these tones can be turned off via the menu. If you roam the streets of the city at night to loot, you will surely hear more or less the whisper of the radio, the sound of someone screaming in pain, the rainy night with thunder, the sound of gunshots. the sky and even the ticking of a certain clock that is near your location… Not stopping there as the rain covered the earth and sky, the whole deserted city seemed to be surrounded even more deeply. In the dark night, the explosions, like thunder, make people tremble even more. The groans of people in pain when they are about to die, the sound of car doors opening and closing occasionally, sounds that reverberate or close as the distance between you and these things decreases. The game also resonates with the voice of crows, creatures that signal death… Dead Frontier 2 has now officially launched on the Steam system, allowing players to experience the game completely free of charge. Then let Innnewyorkcity VN quickly download this horror game on your computer and have fun playing the game all together.