MSI 2022: On the first day of the Melee Round, G2 put on an extremely impressive performance by beating T1 and RNG.

MSI 2022: G2 fans were surprised by the performance of the LEC representative

G2 had an impressive start to the melee round, if winning T1 is a disciplined play, winning RNG is a personal touch. In the match against T1, Oner performed very well in the early game, but later G2’s strength increased significantly with perfect battle phases, splitting the entire T1 lineup. This win gives G2 more confidence for the games that follow, and at the same time, G2 also breaks T1’s unbeaten streak from the start of the season to now. After the game, G2 fans didn’t believe their team could beat T1 who are in very good form this season.

MSI 2022: Victory over RNG has a personal touch 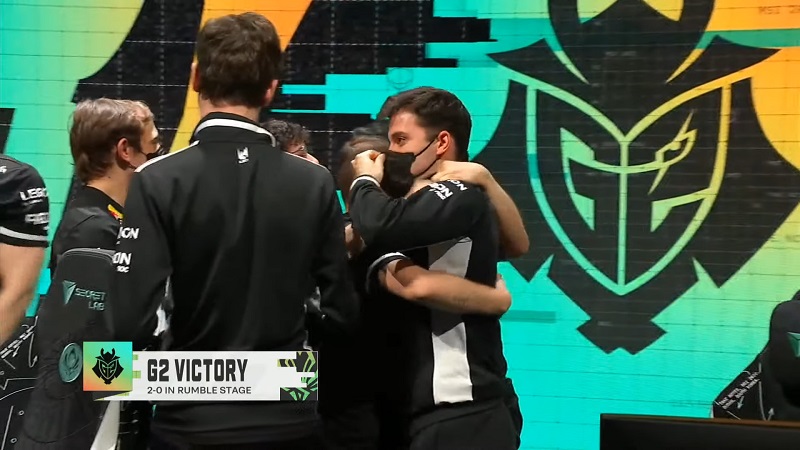 In a personal win over RNG, the Caps player performed very well breaking through the RNG lineup. Towards the end of the game, Flakked came out again with an excellent performance, Kai’Sa in Flakked’s hand dealing tons of damage and killing almost half of the RNG team. Every single one of G2 has shown the right role and strategy, the win against the LPL giants further confirms that G2 to MSI 2022 is no walk in the park. 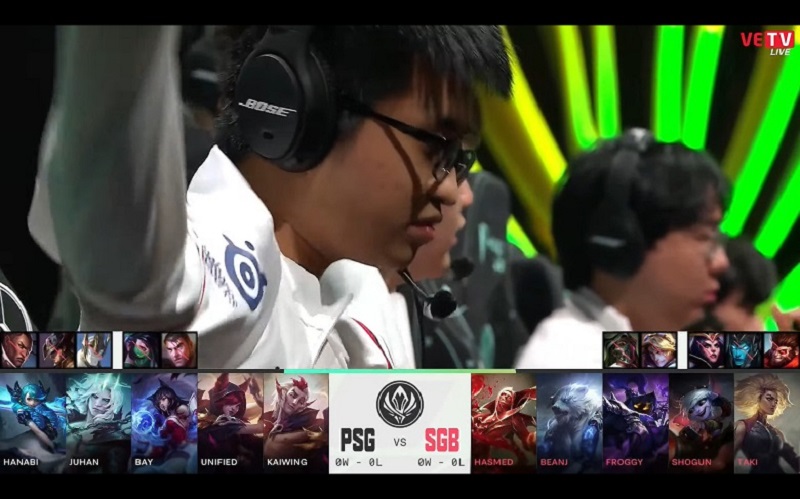 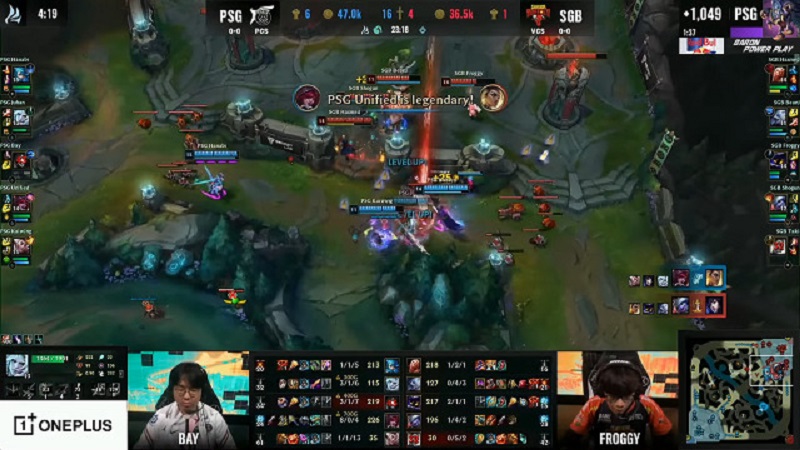 With 2 losses on the first day of competition in Round Chao, SGB is at the bottom of the table with 2 losses and 0 wins. On the second day of competition, SGB meets T1 and G2, which is considered a big challenge for Coach Ren and the players.
Follow Innnewyorkcity VN.com to update the latest news about MSI 2022!