GAM Esports lineup is rumored to have plenty of glitches ahead of entering a fierce new season. It is likely that many stars will leave their jerseys.

GAM Esports has many changes ahead of the new season

GAM are the defending champions of VCS and are causing a stir with their win over TES at Worlds 2022. However, their line-up is more or less volatile as Levi confirmed he is postponing the signing to seek new opportunities. His goal is to go abroad and compete in regions where the League of Legends is being developed.

Adding to Levi’s case, a source from VCS UK confirmed that GAM Esports is on the verge of saying goodbye to Bie. The player, born in 1999, has received an offer and will soon join the new team. 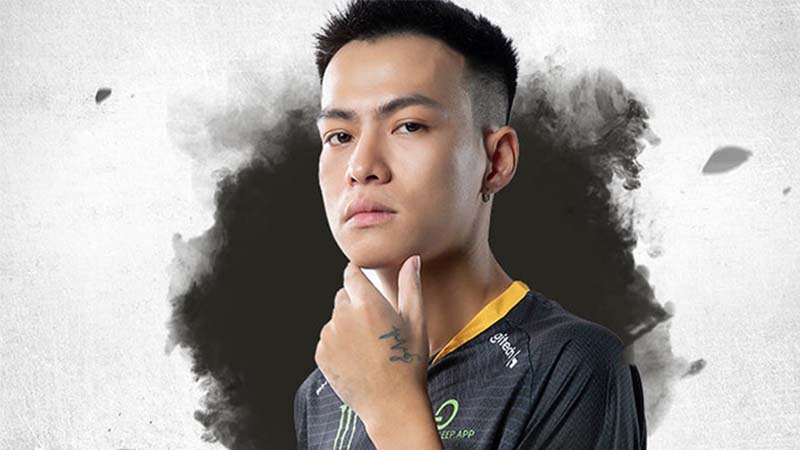 Bie is considered a crucial and active support for champions with strong fighting ability. During his time at GAM he won 3 VCS Championships and 1 gold medal at SEA Games 31. 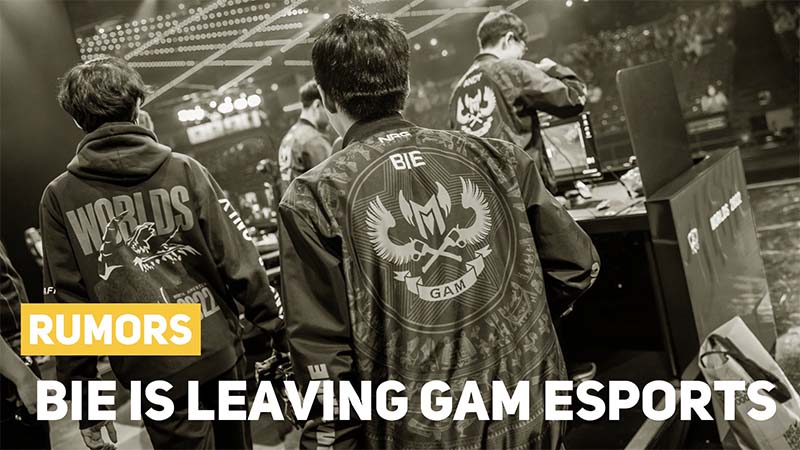