The gaming community is concerned about the balance between PC and mobile gamers when Google launches the Google Play Games PC platform.

The fact that gamers play mobile games on PC through emulators is a very well-known thing, however, games on emulators are mostly role-playing games, and eSports games are very rarely played by gamers. The main reason is that the platforms are often not well optimized with the control mechanism of esports games. 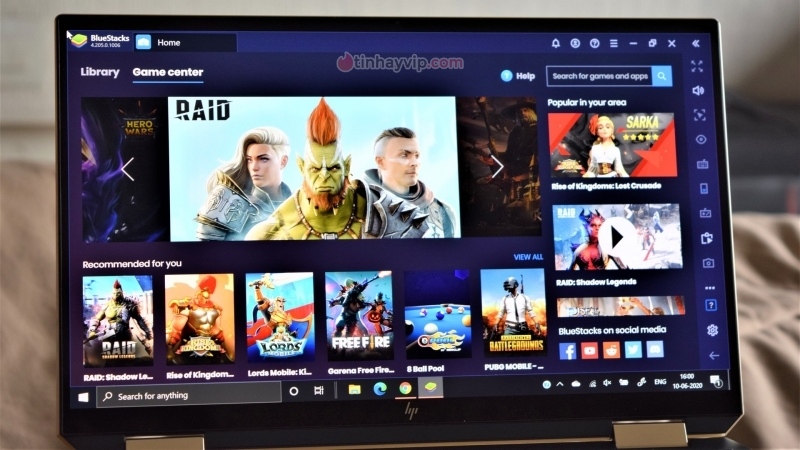 A rare case in this series is PUBG Mobile, players can play this game on PC with their own unique emulator platform, but this upsets the balance between PC and smartphone players. Then PUBG Mobile separated players using the emulator into a server to play separately.

Therefore, the information that Google Play Games PC will be launched in the near future fears that it will upset the balance between PC and mobile gamers. However, the gaming community still predicts that Mobile Legends will be successful on the Google Play Games PC platform.
Visit Innnewyorkcity VN.com every day for more new information!