Who is Dang Thu Huyen?

Born in 2002 in Thuong Tin, Hanoi, Dang Thu Huyen was born into a family of 02 brothers. She followed sports and participated in volleyball training from an early age when she was 11 years old. The decision to choose volleyball was under his grandfather’s guidance as Huyen had a tall physique alongside his grandfather’s love of volleyball since childhood.

After 8 years of training and competition, Dang Thu Huyen has brought home many successes. Most recently, she earned the Outstanding Second Pass title at the 2020 Youth Volleyball Tournament and the title of Miss National Youth Volleyball Tournament. Thu Huyen competed in the U19 tournament when he was 14 and made it into the top 4 in Asia. Huyen’s last national team tournament was the Asia U19 in the Vietnam U19 team, where she wore the captain’s armband. 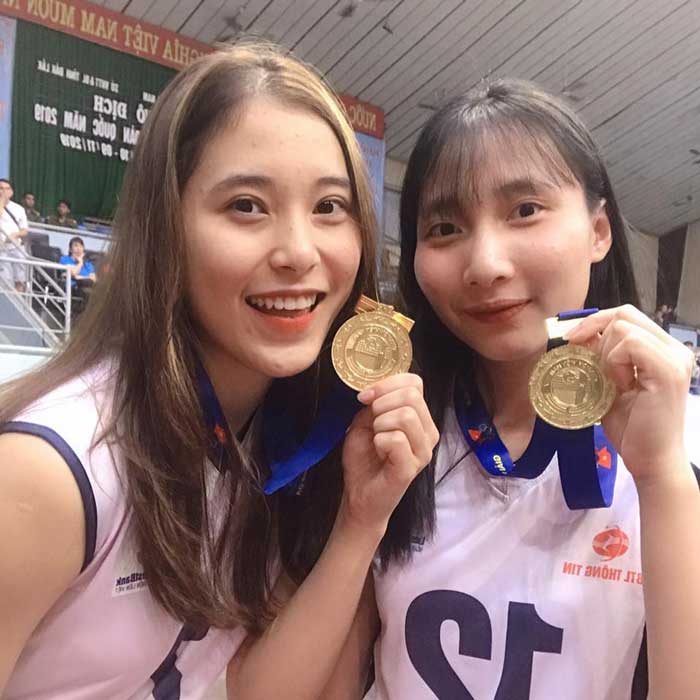 With intelligent agile gameplay, especially beautiful appearance, Thu Huyen has attracted the attention of the online community and has become more famous. 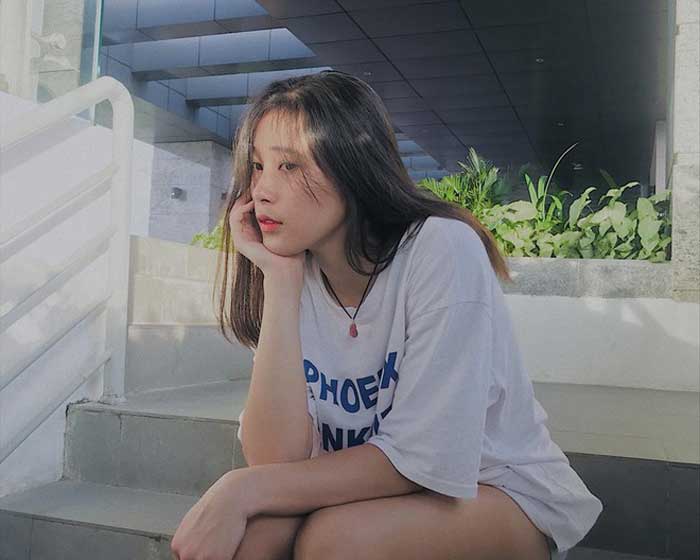 This hot 2k2 girl is a “super product” loved by many people for her beauty and talent.

The news recently reached the online community, especially those interested in sports, that “hot volleyball girl” Dang Thu Huyen has officially announced her retirement at the age of 19. 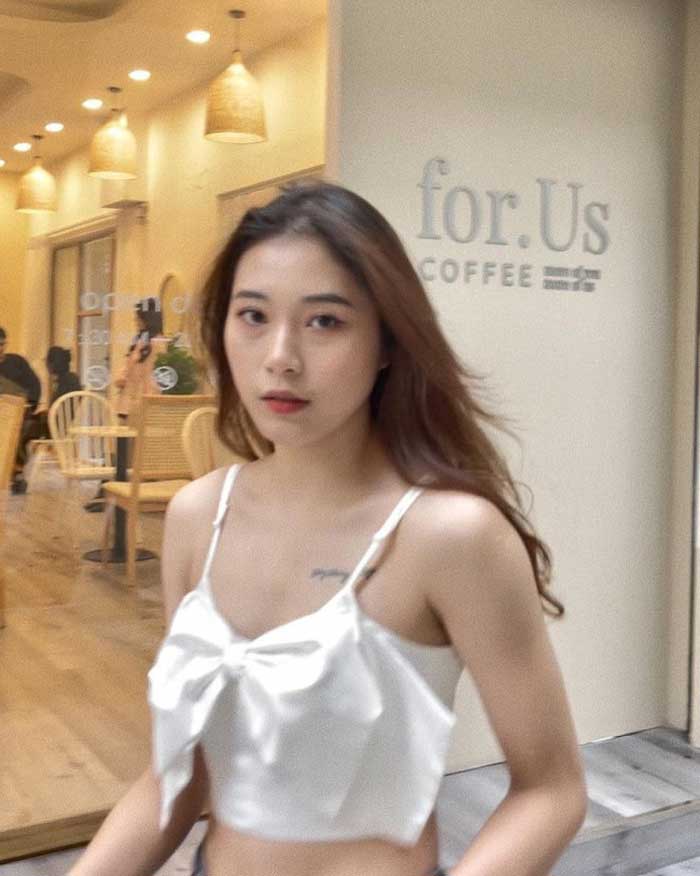 Her reason for retiring is to find a new direction for herself to live like her peers. She also didn’t forget to express her deep gratitude to her teachers, coaches, friends and fans who have stood by her in the past. Those interested in sports also regret and wonder. Because Dang Thu Huyen is one of the potential athletes of the Vietnamese volleyball team, which promises many successes in the future. See also: The reason why Miss Do Thi Ha was crowned?

If you follow Dang Thu Huyen’s social networks, you will see, like friends of the same age, that she loves photography and posing. Without exaggeration, you may think that this is a hottie, a professional photo model, an actor and not a professional athlete. 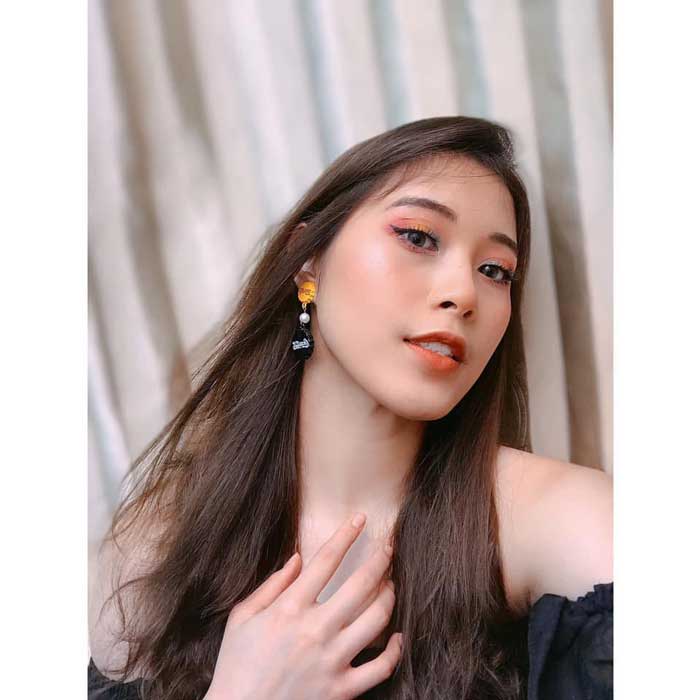 With a height of 1.76 m, a slender body and a beautiful and pure face, she will certainly be able to confidently “break” into the field of art in the near future. If you are accustomed to the image of her on the court in sportswear, the sexy and seductive style will make you change the way you see this young dynamic girl in an instant. 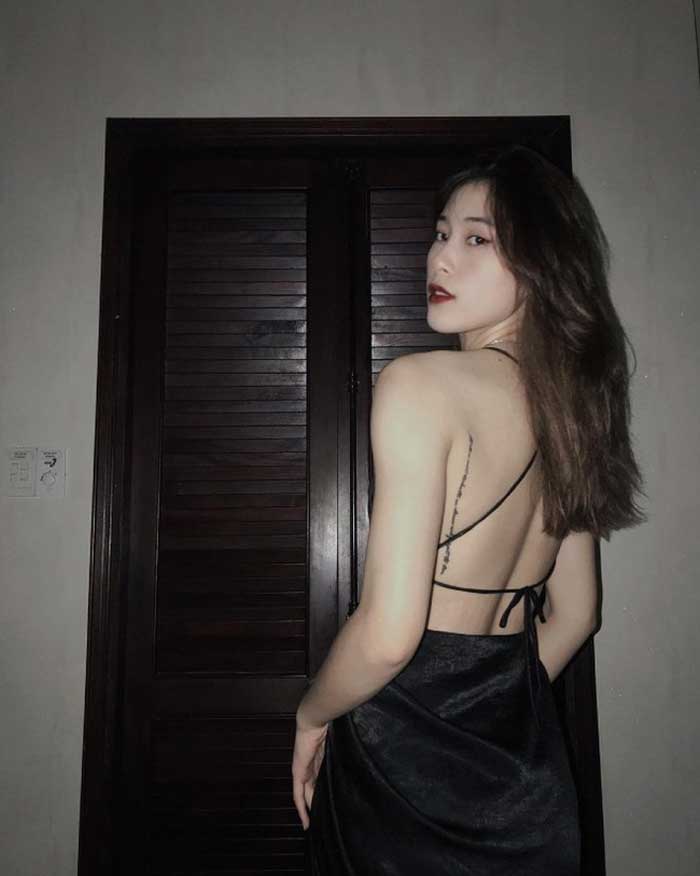 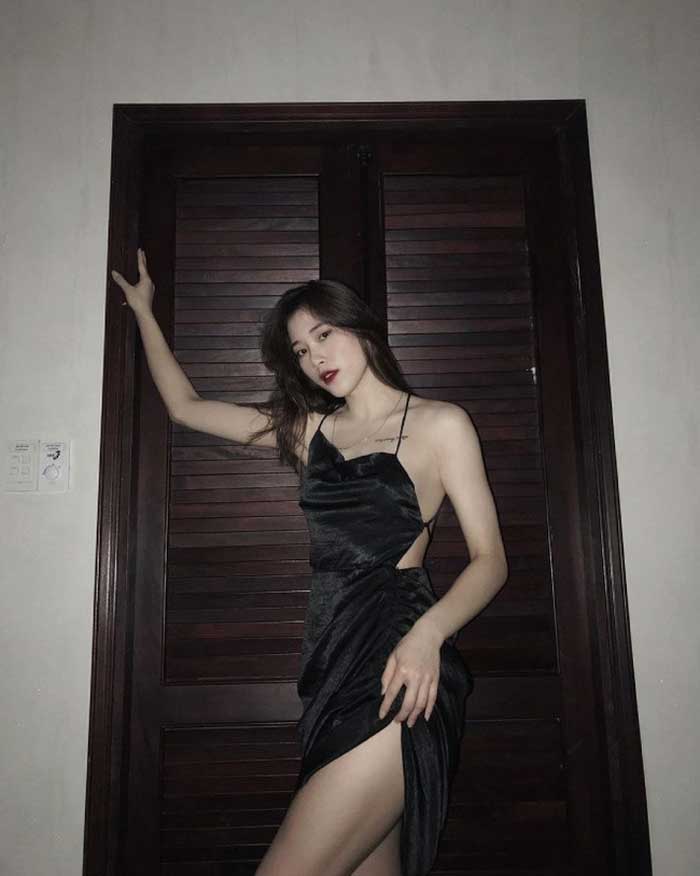 I’m telling you, the volleyball beauty has a special interest in Marvel’s superhero series. Especially her favorite character is the captain!