Starbucks – The world-famous US coffee brand has officially announced its plan to enter the NFT space.

Starbucks just announced that it is about to launch the NFT collection. Starbucks promises to offer customers exciting and completely new experiences.
“We planned to create a series of branded NFT collections with ownership tied to community membership and access to exclusive privileges and experiences.”
The theme Starbucks focuses on is artistic inspiration, reflecting elements of various like-minded innovators. 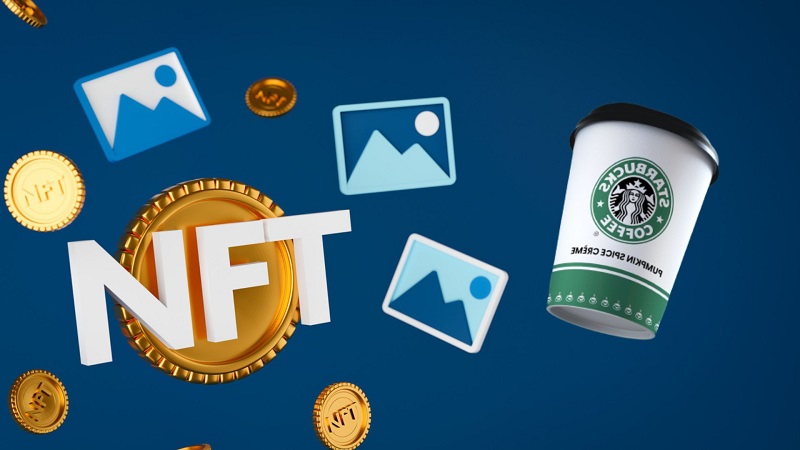 Many predict Starbucks will use blockchain to build a digital technology program, including well-known programs such as reward points, online ordering, and mobile payments. 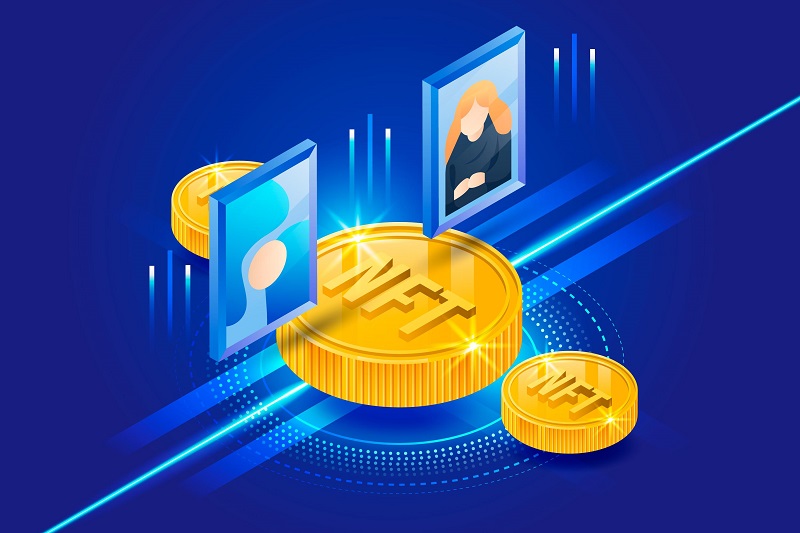 The exact time Starbucks will launch this collection is unknown, but according to the announcement, the time could be late 2022.
Follow Innnewyorkcity VN.com to keep up to date with the latest NFT news!