Jiyeon and baseball player Hwang Jae Kyun will be officially married in December this year.

Jiyeon is about to marry Hwang Jae Kyun

On the morning of November 2nd, the Korean press reported that Jiyeon (T-ara) and her boyfriend Hwang Jae Gyun – baseball player – will get married on December 10th. The couple’s wedding will take place at the Shilla Hotel in Seoul.

In particular, this is also the place chosen by many stars to celebrate weddings such as Kwon Sang Woo, Jang Dong Gun, Jeon Ji Hyun… 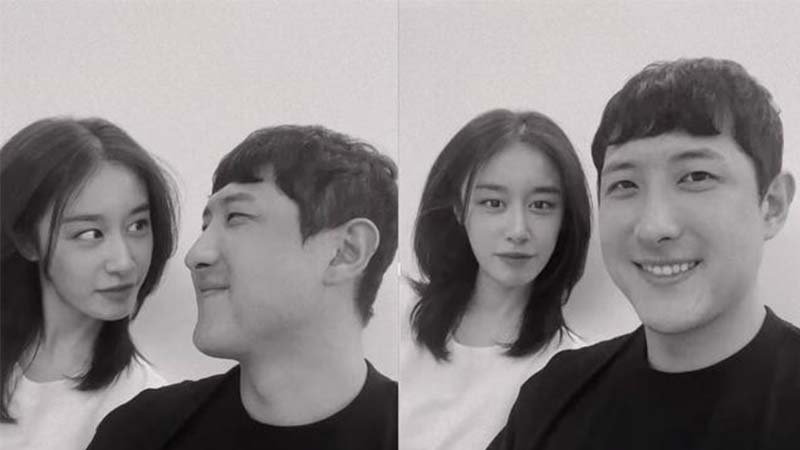 In February, Jiyeon suddenly announced that she would marry Hwang Jae Gyun this winter. After the wedding was announced, the couple didn’t hesitate to post private pictures with the public. 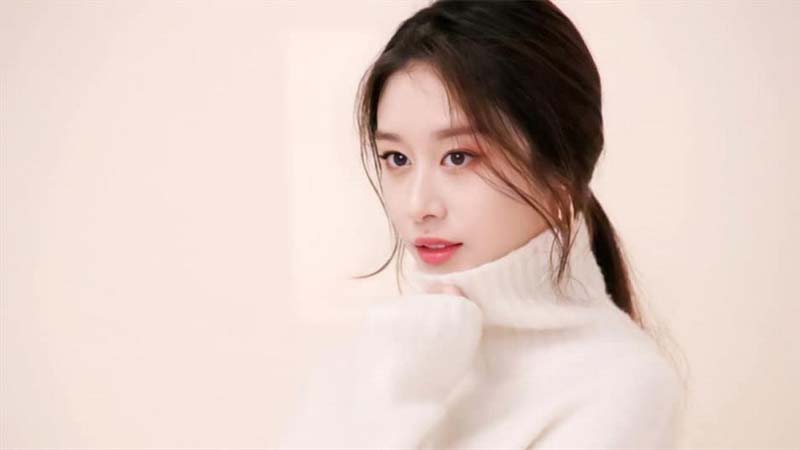 On his personal page, Jae Kyun always shows off his new-season boots, all of which are printed with the couple’s initials, JG (Jae Gyun) and JY (Ji Yeon). And yet, Hwang Jae Gyun also bought an apartment in Lotte World Tower for 6.7 billion won to live with Ji Yeon.
Visit Innnewyorkcity VN.com every day for more new information!