Assess the strength of the Saigon ox

If GAM scores fairly well in Group C, then SGB should have a rocky start to the 2022 World Cup warm-up: Buffaloes meets DRX, Royal Never Give Up, MAD Lions, Istanbul Wildcats, Isurus. Including 2 famous names from the LPL and LCK regions.

According to the format of the game, SGB still has a favorable development. Accordingly, players can finish 3rd or 4th and compete with a team in Group B for a BO5 spot. If they win, they can play against the top 2 teams in Group A, avoiding collisions with other teams. The global LoL gaming community is skeptical that Vietnam has 2 representatives to compete in the 2022 League of Legends World Championship.Most also think that the capacity of the Vietnamese teams is only matched with that of the Isurus team – the representative of the US -Region – is comparable. Latin. 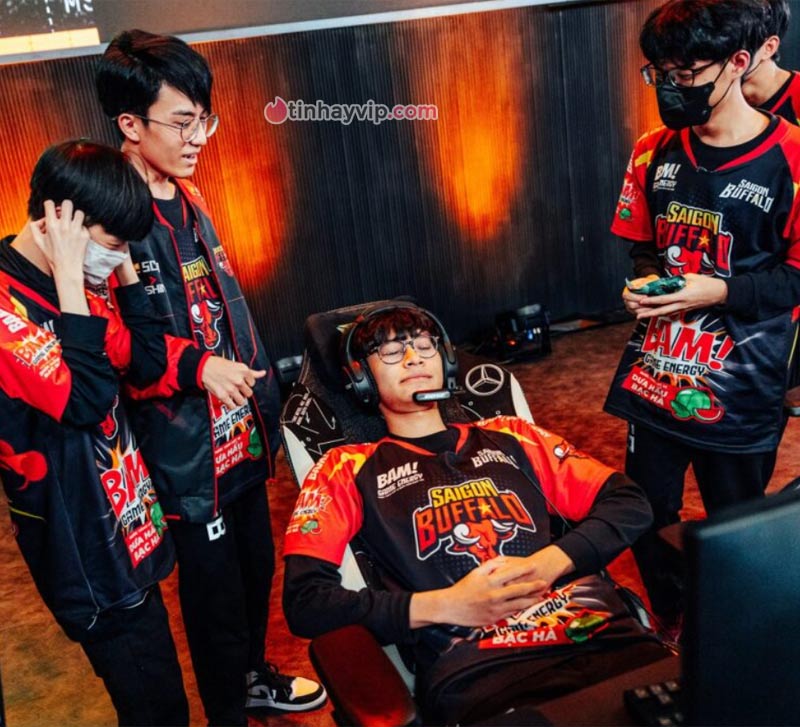 The reason for these doubts probably lies in the fact that the seeds of VCS have been absent from the biggest tournament in the world for two consecutive years. However, that can’t deny Saigon Buffalo’s flexibility in adapting to the overwhelming MSI 2022 meta and upcoming Worlds Arena. 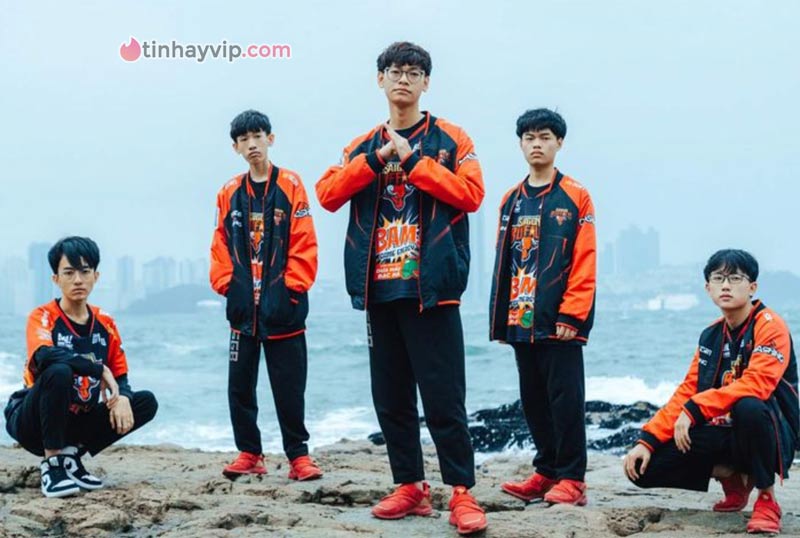 Buffalo has a pair of bots that can carry the team (Shogun – Taki). If we go down we have 1 cary of the team. But the other regions all have bright stars at the top and center, which puts pressure on Hasmed and Froggy. At the same time, BeanJ, who holds the role of coordinator, also needs to improve many skills. In general, SGB still has a lot of opportunities to create mutations and it’s worth looking forward to. 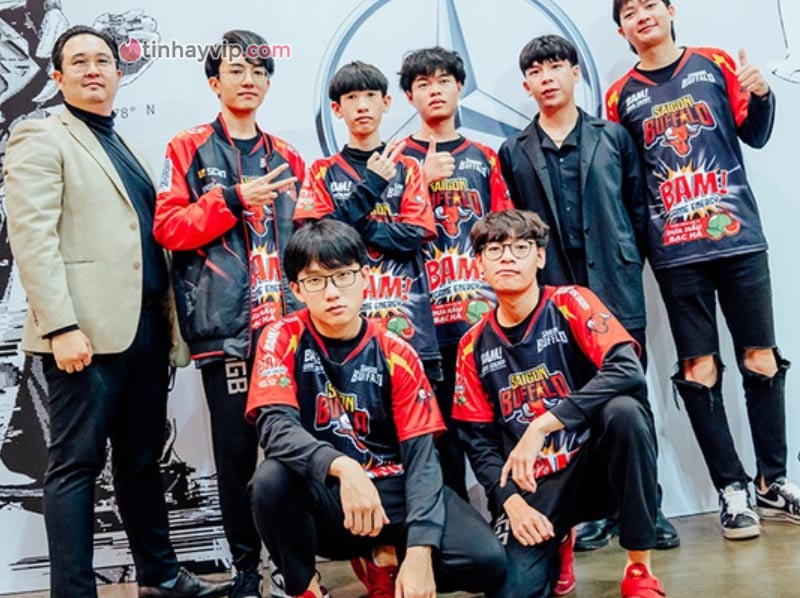 Follow Innnewyorkcity VN for updates on the latest happenings from Worlds 2022 and two Vietnamese representatives, GAM and Saigon Buffalo.