The great flood in Korea meant that the LoL servers in this country were badly affected.

League of Legends servers in Korea down due to flooding

South Korea’s heavy rains have caused significant damage in many areas of the country, according to a Yonhap News source. In particular, the LoL server in the land of Kimchi had to be temporarily closed.
Flooding has caused damage in many areas of Korea, including esports. On the morning of August 9th, Riot Games announced a connection error that caused League of Legends players in Korea to be inaccessible for more than 5 hours. Specifically, players will not be able to participate in the game from August 8 at 9:30 p.m. to August 9 at 2:30 p.m. 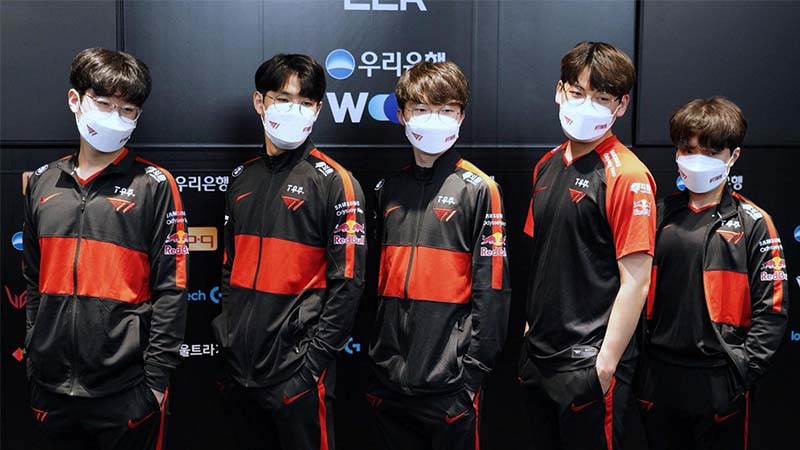 The League of Legends fanbase in Korea was often frustrated by not being able to participate in the game. This issue occurs during peak hours when players try to access the League of Legends game. Riot Games representatives have released a notice that their technical department is trying to resolve the issue as best they can. 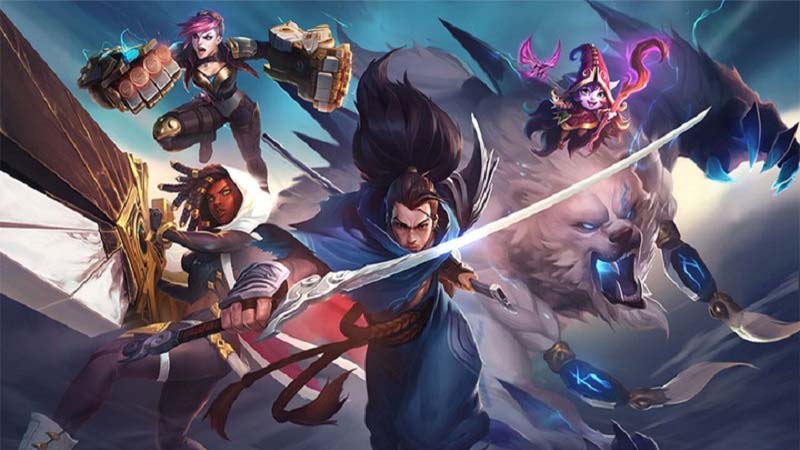 Many players in Korea cannot join League of Legends because the server is down. The reason for the Korean League of Legends server crashing is because the power supply is in a flooded condition and needs to be replaced urgently. Therefore, for maintenance and recovery purposes, the server will be shut down suddenly.
Visit Innnewyorkcity VN.com every day for more new information!

See more great articles:  LPL players are criticized for not climbing the ranks