League of Legends: Reaching the top 6 was a huge achievement for SGB, but the Buffaloes were officially eliminated from MSI 2022 after their loss to RNG.

Even on the 4th day of the competition, SGB couldn’t cause a surprise in the match, the big boys like T1, G2 or RNG all easily won against the representative of VCS. If they lose against SGB in the game against RNG, they will be eliminated. Many VCS fans hoped the Buffaloes would cause an earthquake, but RNG’s courage and experience were too great, allowing the SGB team to be easily defeated. weak capital in the international arena. 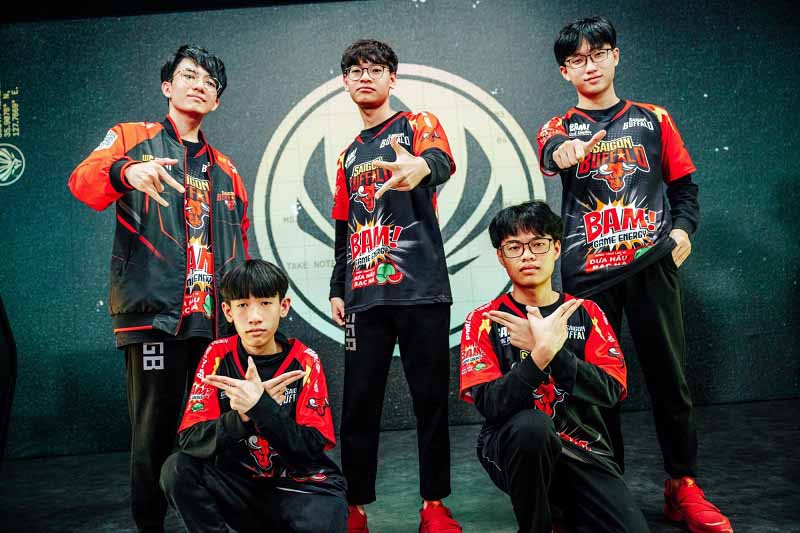 In terms of personal achievements, Froggy is the name that makes the most impact in this match, General Ahri in Froggy’s hand really confuses veteran player Xiaohu. 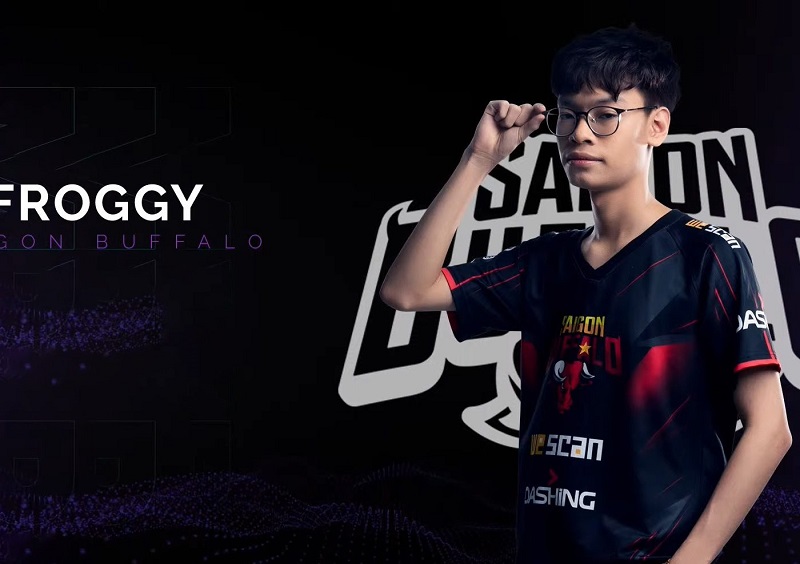 With this loss, SGB becomes the first team to be eliminated at MSI 2022. But for the young players from “Trau” Vietnam, this is definitely extremely valuable experience on their career path. Mine. SGB’s next goal is a ticket to Worlds 2022, when the Buffalos will have an opportunity to go head-to-head with strong regional opponents.
Follow Innnewyorkcity VN.com to update the latest LoL news!