League of Legends: SofM surprised LPL and VCS fans by entering the top 2 of the Korean Rank Challenge.

League of Legends: ShowMaker’s position is under threat

The Vietnamese League of Legends community was extremely excited to hear that SofM has achieved the top 2 rank of Korean challenger. SofM is only 6 points away from the top 1, ShowMaker, with 6 points, many VCS fans believe that if they do well in the remaining games, the top 1 will not be far away. However, the top 1 ranking in Korea always has unexpected changes. 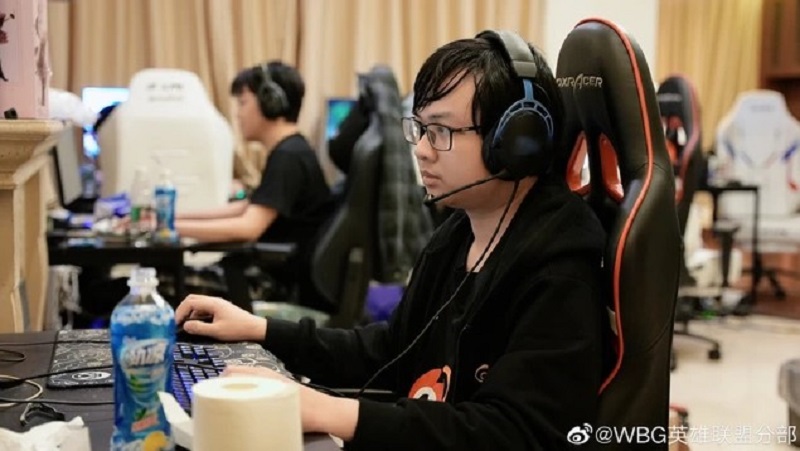 WBG’s jungler has a fairly fast rank-up speed, recently it reached the top 5 Korean rank challengers in a few days. And a few days later, the Vietnamese player entered the top 4, surprising many fans with SofM’s performance. At the same time, SofM’s position alongside ShowMaker was also lost to Canyon and Wei. But it only took a day for SofM to officially overtake the above two players to move closer to ShowMaker’s position. 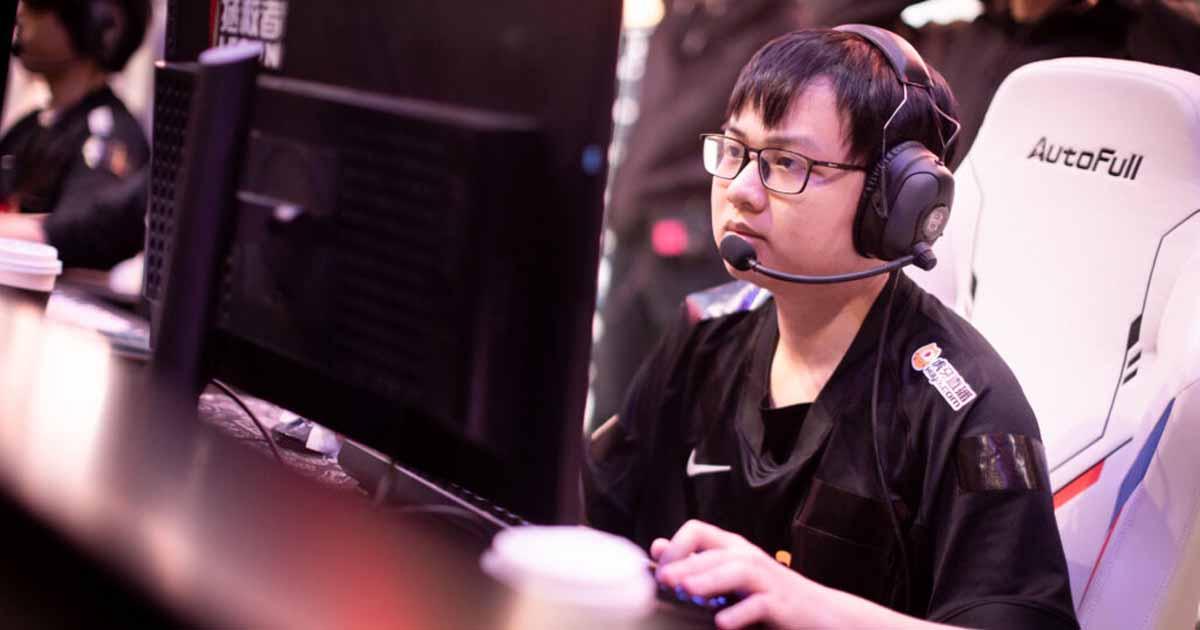 See more great articles:  How long will Amber Heard be in jail if she doesn't have enough $15 million to pay Johnny Depp?