Currently, Worlds 2022 is the most anticipated tournament by the League of Legends community. This tournament is also so important for the Vietnamese League of Legends because this is the timing when VCS returns to the world’s largest League of Legends tournament after 2 years of “sitting at home” due to the debilitating Covid-19 epidemic. . However, winning a ticket to Worlds 2022 is not easy and extremely stressful. The teams participating in the VCS Summer 2022 have shown great determination in the first few weeks in the games. With the exception of the rookie group ASE, who have not yet earned any points, the remaining 7 groups all have a chance to win tickets to Worlds. 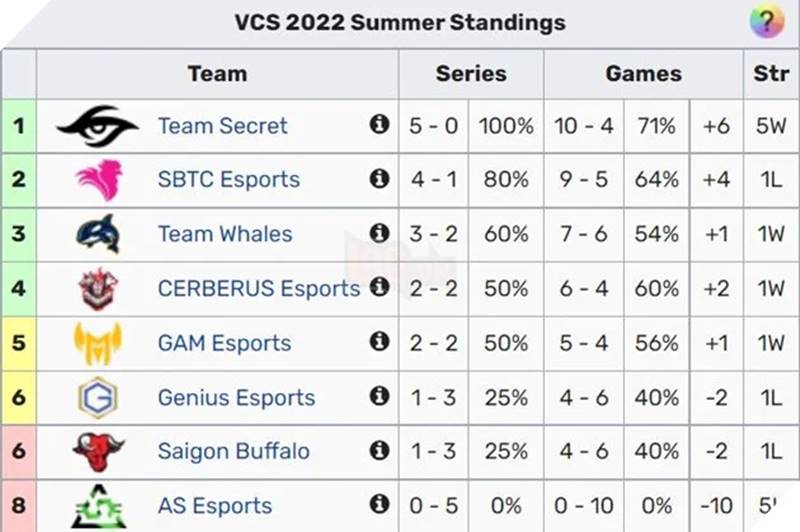 Not so long ago, Riot Games announced the schedule as well as the number of teams that can participate in this tournament of each region, which boosted the morale of the teams participating in the tournaments to win world tickets. go higher.
>>> See Also: Riot Games Announces Opening Date of Worlds 2022 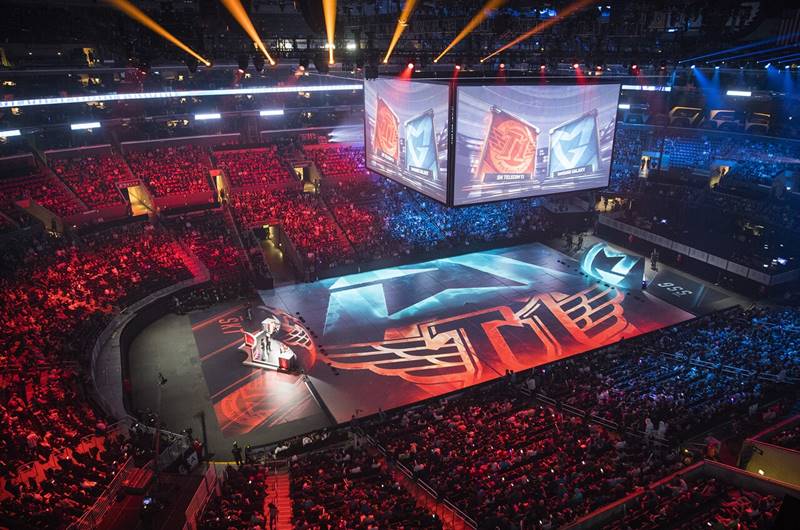 After SGB’s impressive performance at MSI 2022, VCS will have 2 slots to participate in Worlds 2022 with the following specific schedule:

It is known that Worlds 2022 will feature 24 teams from many different regions. Region participation rates at Worlds 2022 are as follows: