The update of Lien Quan Mobile has landed in the Vietnamese market under the name of Winter Battlefield, in this version there are many changes from the battlefield mechanism to changing the balance of the strength of generals. .

In this update, the most popular champion, Richter, has been nerfed too much and seems useless in the new update. The move that gets nerfed the most is the second move (Whole Defense) that loses control, and when it hits hard control: Stun, Suppress,… will automatically stop the move. 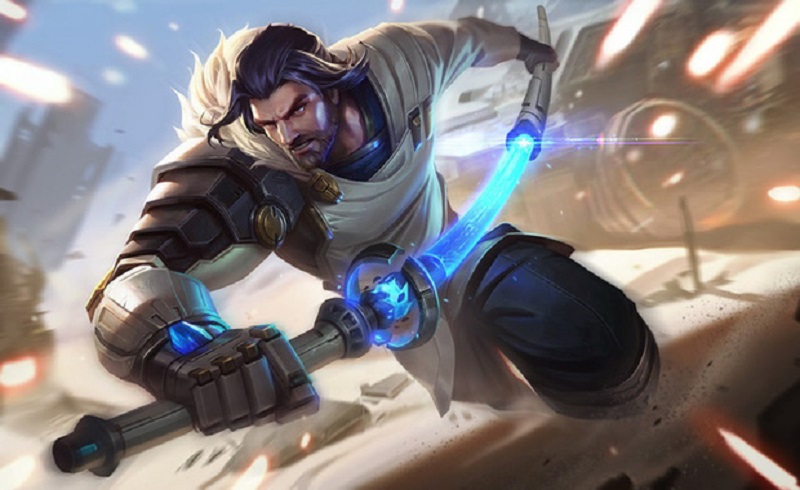 The nerf rendering this champion unable to sweep is a Richter trademark. If hit by Crowd Control, this champion becomes useless. It is not known if Richter will return to the original strength or not, but many players think that this update of Garena Lien Quan Mobile has gone too far with this general. 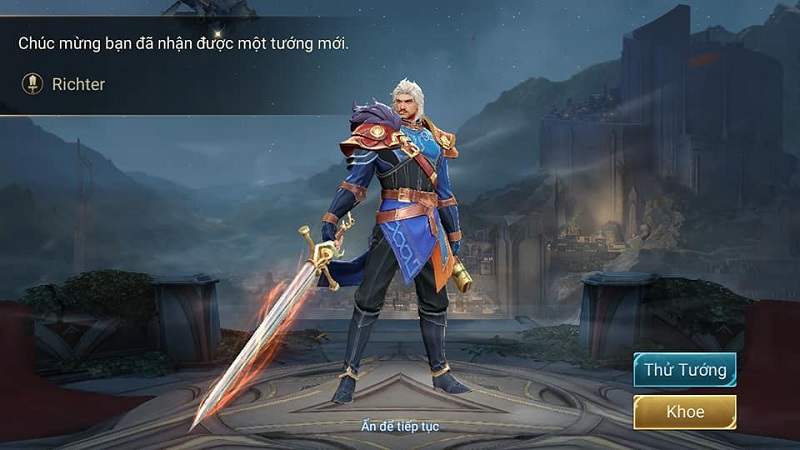