Lien Quan Mobile: Recently, Team Flash issued a sanction notice and terminated the contract of 3 young players. The cause was a serious violation of team rules.

Recently, fans were quite surprised when Team Flash issued a notice to sanction an old member for seriously violating the team’s rules. Maximus, Kuga and NTZZ are the sanctioned individuals, these are the same young names Team Flash broke up with almost 2 weeks ago. According to FL, these 3 players seriously broke the team’s rules, which affected the media and team members. 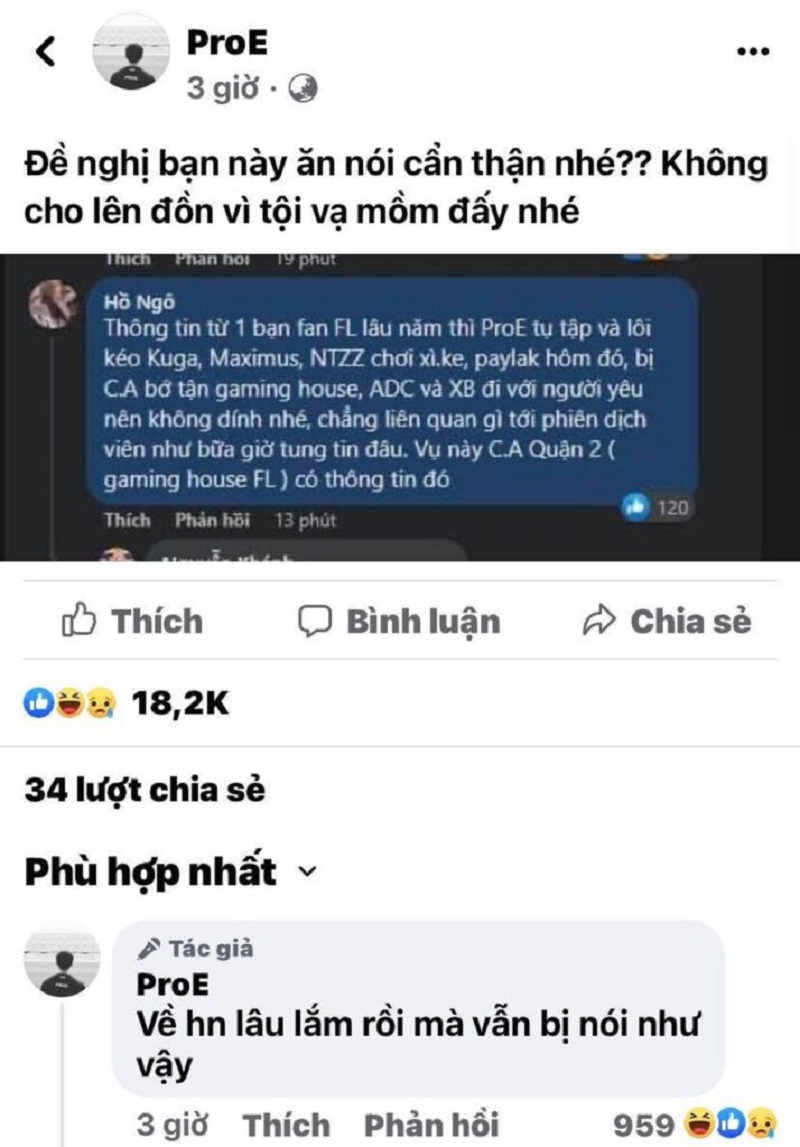 Based “Rules and Regulations of Team Flash”, Team Flash issued a sanctions decision in the form: Immediate termination of contract for members Kuga, Maximus, NTZZ”
Team Flash didn’t give a specific reason for the penalty, but it could be a very serious mistake on the part of these three players. Currently, the Lien Quan Mobile community is curious about the mistakes made by 3 young Lien Quan players.