With a 3-1 win against DRX, LSB has reached the semi-finals of the LCK summer 2022 in an excellent way.

On the evening of August 17th, the first quarter-finals of the LCK Summer 2022 took place with the match between Liiv SANDBOX and DRX. After 4 fierce fights, LSB won 3:1.
Liiv SANDBOX is in extremely high form. In the laning phase, DRX and Liiv SANDBOX were quite balanced. LSB took the lead in Game 1 thanks to the excellence of Croco and Dove. 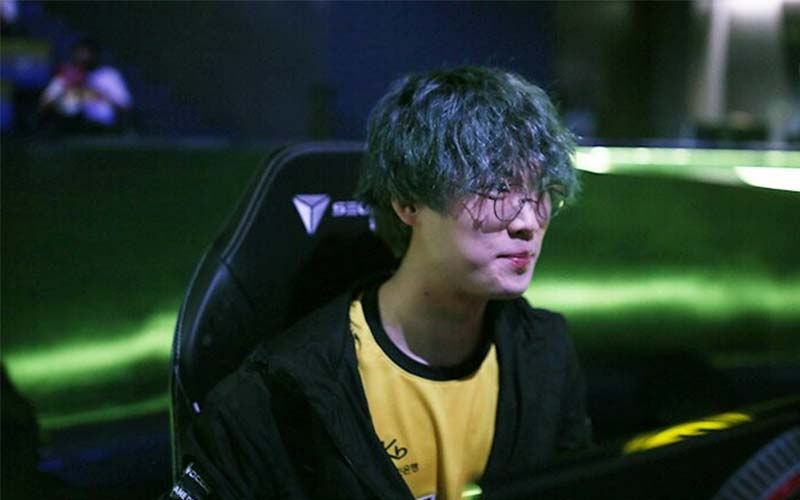 Prince – LSB’s young AD carry just keeps getting better. In the remaining games, Liiv SANDBOX players only ended the grounding phase with a draw or a loss. However, the good fighting ability helps teachers and Coach Micro win and defeat the opponent in key situations towards the end of the game. 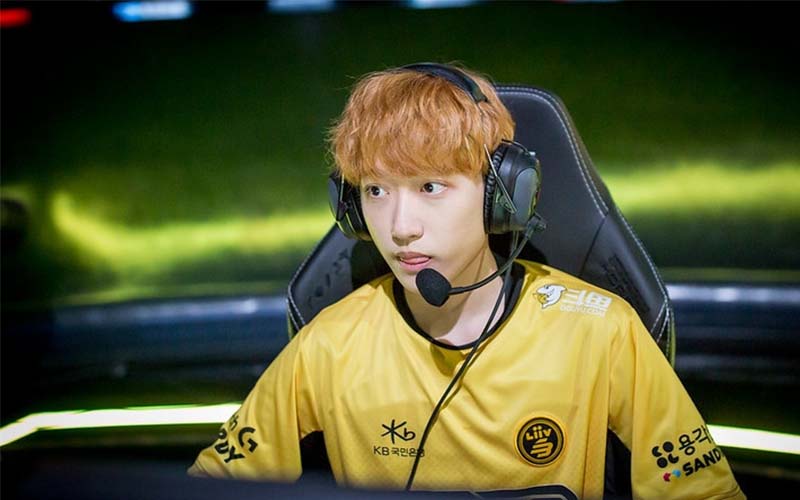 Croco made a huge contribution to helping Liiv SANDBOX have a great match. With the above win, LSB has officially reached the semi-finals of LCK Summer 2022, their upcoming opponent could be Gen.G Esports or T1. Since Gen.G is at the top of the LCK Summer 2022 leaderboard, they have the right to choose an opponent.
Visit Innnewyorkcity VN.com every day for more new information!

See more great articles:  Rek'Sai has a serious bug even though it's been released for more than 7 years