Most recently, T1 won against DRX as part of the LCK Summer 2022. They defeated the opponent with extremely sharp attacking situations, game 1 ended after only 25 minutes.
Oner and his teammates defeated DRX superbly. In Game 2, even though DRX replaced Juhan, he was still “invincible” because T1 was so excellent. Speaking to the media, T1 Oner was ecstatic after the win and also criticized Bel’Veth. 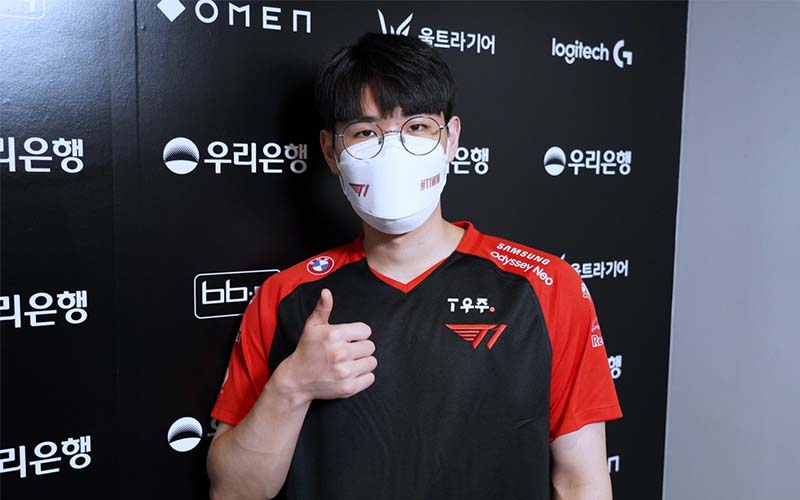 T1 player is excited after defeating DRX.
“The important thing is that we won against DRX – the team that is in the middle of the table. Beating them 2-0 gives us a lot of relief.”
“I have a feeling that Bel’Veth is not good. This female general needs players to understand how she works, but it’s not easy to use. With more nerfs, I personally don’t think I’ll be using this champion.” 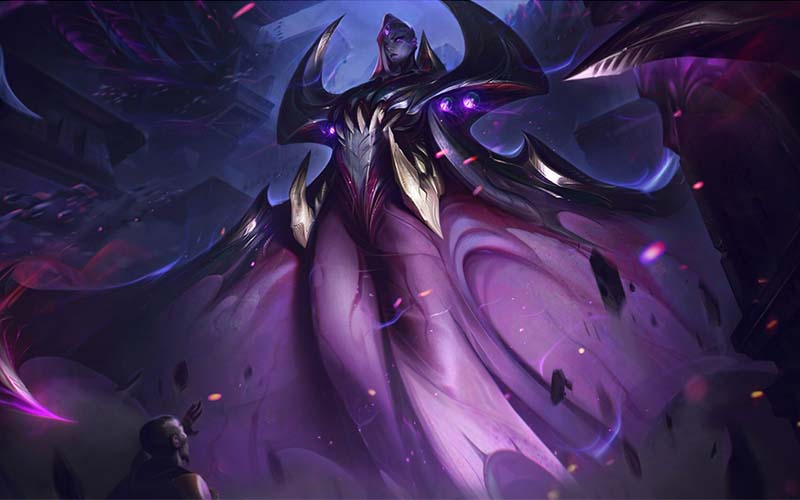 See more great articles:  Lee Sin's divine performance in the hands of SofM resulted in a stunning 2-0 victory for SN