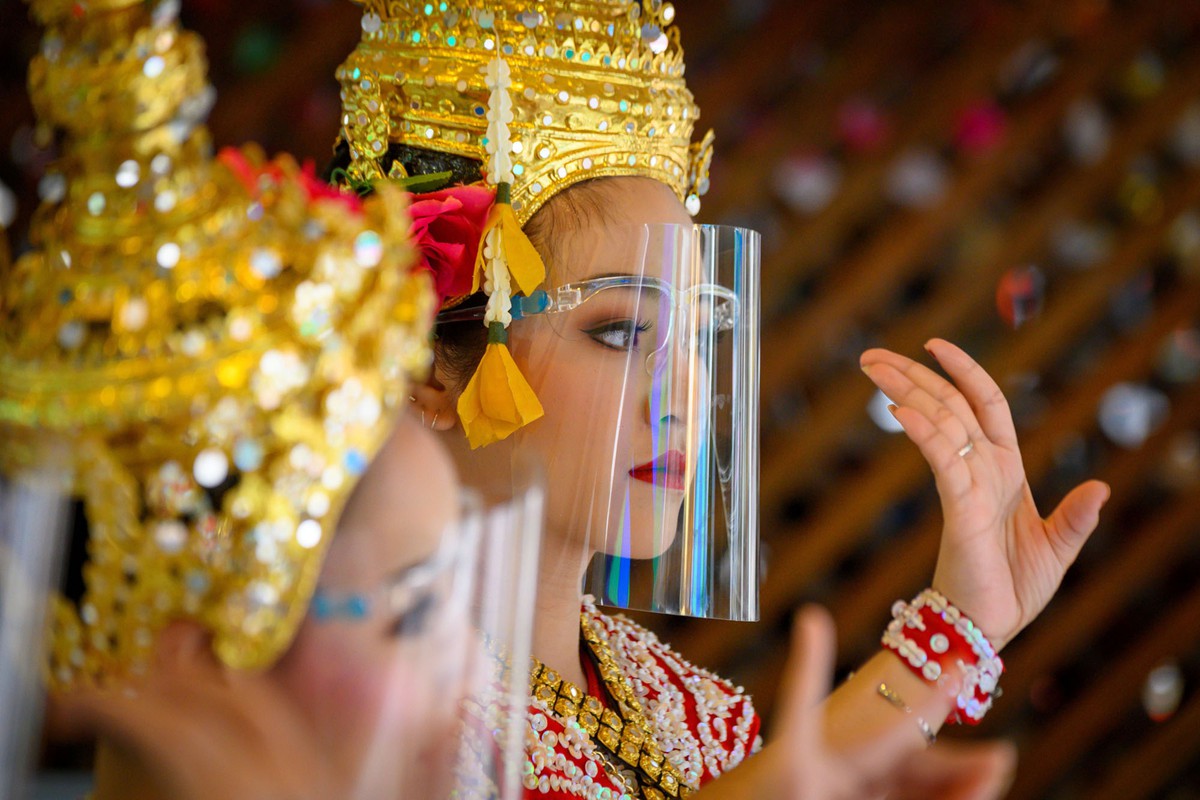 Over the years Southeast Asia’s economy has grown thanks to tourism. But the spread of COVID-19 makes it very difficult for these countries to mitigate the damage.

For decades, tourism has been the largest employer in Asia. The World Travel and Tourism Council estimates that one-third of new jobs have been created in the industry in the past five years.

In addition, tourism has an indirect effect on the economy of each country. As all currencies are used to visit the resort relative to other currencies paid for shopping, food, drinks and souvenirs.

However, the advent of COVID-19 brought those successes back and, in some cases, changed the industry forever. While strict restrictions continue Air travel has dropped to almost zero.

Occupancy rates in Asia fell 43 percentage points from June 2019 to June 2020, according to travel and hospitality industry data analytics firm STR. The International Air Transport Association (IATA) predicts that international air travel will overcome the crisis by 2024, and many experts remain somewhat optimistic.

Asia’s growth engine is currently working in reverse. In other words, for every $1 million in international tourism revenue lost, the country’s revenue could be between $2 million and $3 million. United Nations Conference on Trade and Industry Development (UNCTAD) estimates that the impact will apply to other sectors of the economy that provide goods and services to tourists during the holidays.

UNCTAD also said the sudden collapse of the global tourism industry could cost us $3.3 trillion this year. This figure would be correct if the crisis lasted only 12 months.

Most domestic tourism businesses are trying to weather the storm with government support and help themselves with unprecedented measures announcing a $720 million aid package to reduce room rates. But in Bangkok, Michelin-starred restaurants are forced to sell takeaways. The national airline, Thai Airways, suffers a heavy loss. Thailand’s tourism industry contributes up to 18% of the country’s GDP, second only to Cambodia in Southeast Asia.

In addition to subsidizing hotels and accommodation, the Thai government also subsidizes 2 million air tickets at 40% of the ticket price (under 1,000 baht), people only have to pay the rest. This is part of the Thai government’s domestic tourism stimulus package ‘We Travel Together’.

According to information from the Tourism Authority of Thailand, the current challenge is to increase the number of hotel rooms on weekdays. And one of the ideas being proposed is that civil servants and office workers can work remotely, without having to sit at home and use the Internet.

In Malaysia, the Visit Malaysia Year 2020 campaign aims to reach 30 million tourists and generate $24 billion in annual revenue. was canceled in March. Due to the pandemic, global travel has been disrupted. revitalizing tourism Malaysian Prime Minister Muhyiddin Yassin said in June that the government would implement a strict tax relief program.

Tax exemptions for travel agents, agents, hotels and airlines will be extended for three more months, all of which are tax-free for the first six months of 2021. The country is also exempt from personal income tax.

Tourism Minister Nancy Shoukri of Arts and Culture Malaysia said a rebound in domestic tourism would not help boost the hotel industry as a whole. But it could reduce the impact on the overall economy. Another country that relies heavily on foreign tourists is Singapore. Due to its small area, the country does not need much recovery due to domestic tourism. Singaporeans spent about $18 billion on outbound tourism activities in 2018, and the Singapore Tourism Board (STB) hopes to recoup 10% of this money through domestic tourism stimulus.

under this initiative Every Singaporean over the age of 18 will receive a S$100 digital voucher that can be used for vacations or to purchase tickets to attractions on the island.