Not long ago, Innnewyorkcity VN reported new incidents and updates and even deleted the R18 sex movie platform. Think the platform is in crisis and will be up and running again soon. However, a notice of termination was recently issued.

Accordingly, this leading Japanese adult film distribution platform announced that it would stop selling from October 24th. After October 24th, those who have purchased and subscribed will still be able to access the platform but will only be able to watch movies they previously purchased. 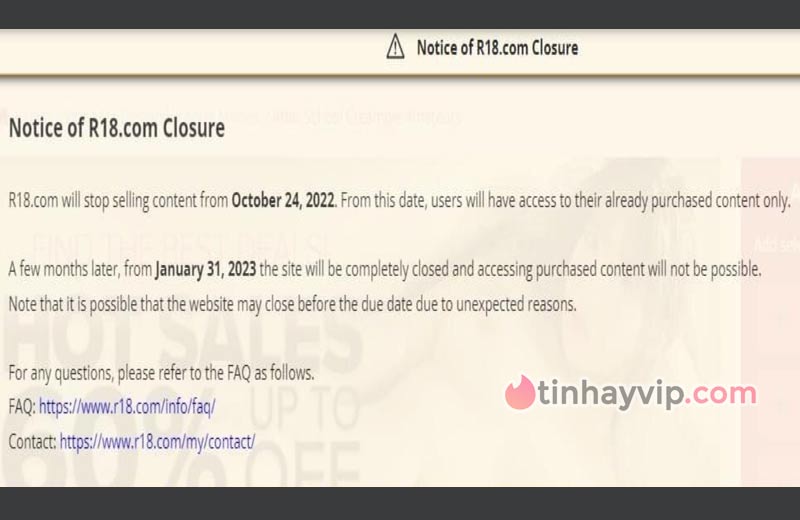 By January 31, 2023, the site will be officially closed in full. That means no one can access R18 or watch previously purchased movies. 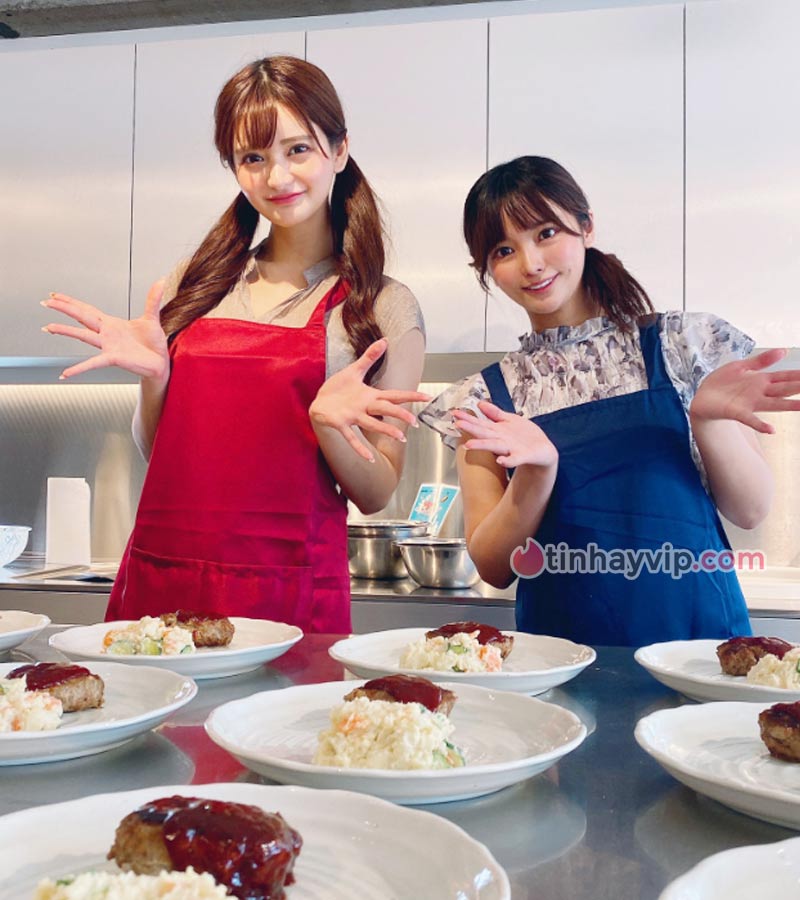 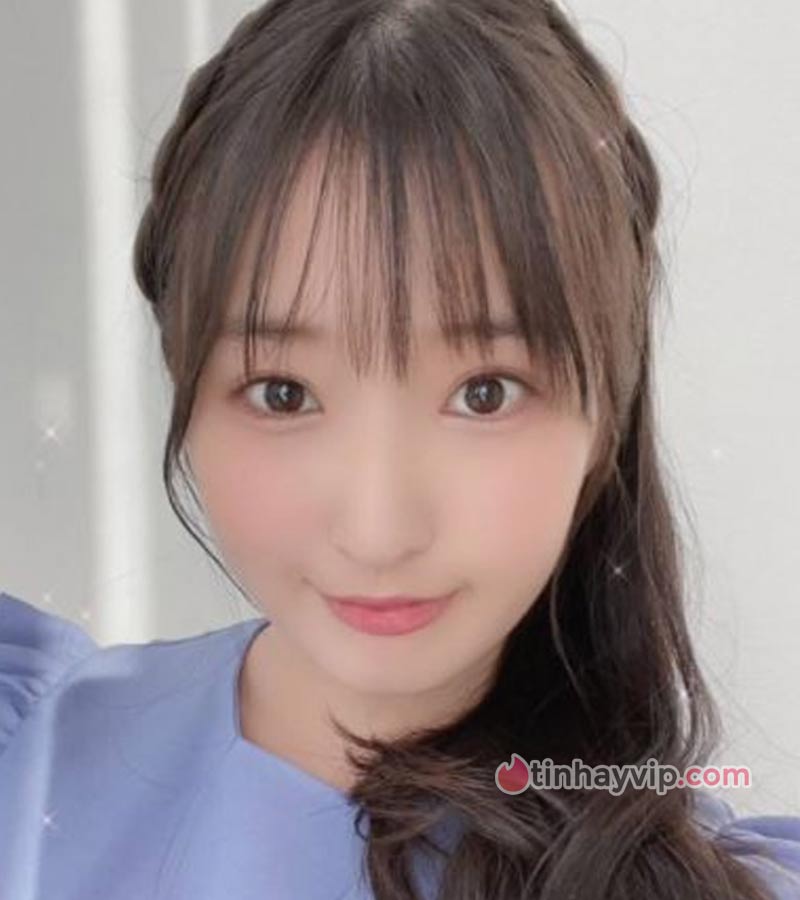