SEA Games 31: Despite airing at the same time as other games, Lien Quan Mobile still garnered a record number of views.

Although it aired at the same time as other games, Lien Quan Mobile still attracted 218,000 concurrent viewers. This is considered the record of the Vietnamese Esports Village. Simultaneously with LQM, there is PUBG Mobile, League of Legends, Mobile Legends: Bang Bang, … but this game still attracts a lot of viewers. 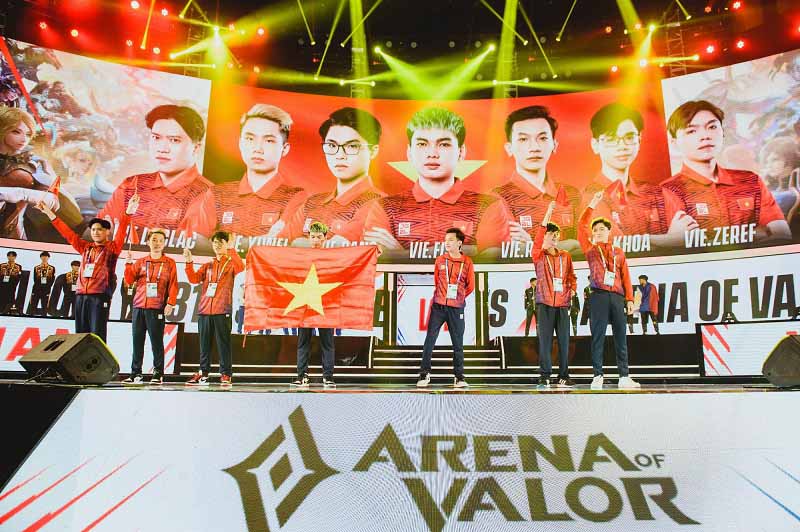 Therefore, many fans have commented that 218,000 is a very proud number for Lien Quan Mobile in these 31 SEA Games.