The case of streamer Monsieur Tuna being accused of plagiarism by a famous KOL is causing a stir in the online community.

Who is streamer Monsieur Tuna accused of plagiarism?

Youtuber Monsieur Tuna’s real name is Nguyen Dinh Tuan, hails from Hai Phong and currently lives in Hanoi, nicknamed Cuu. This is also the most mysterious streamer among famous streamers in Vietnam.

Unlike famous names in the industry like Do Mixi, Dung CT, streamer Tuna has never shown his face and information about him is also very “drip”. But what is impressive about Tuna is the talent of writing poetry while playing the game and the humorous narration that has caught many people’s attention. 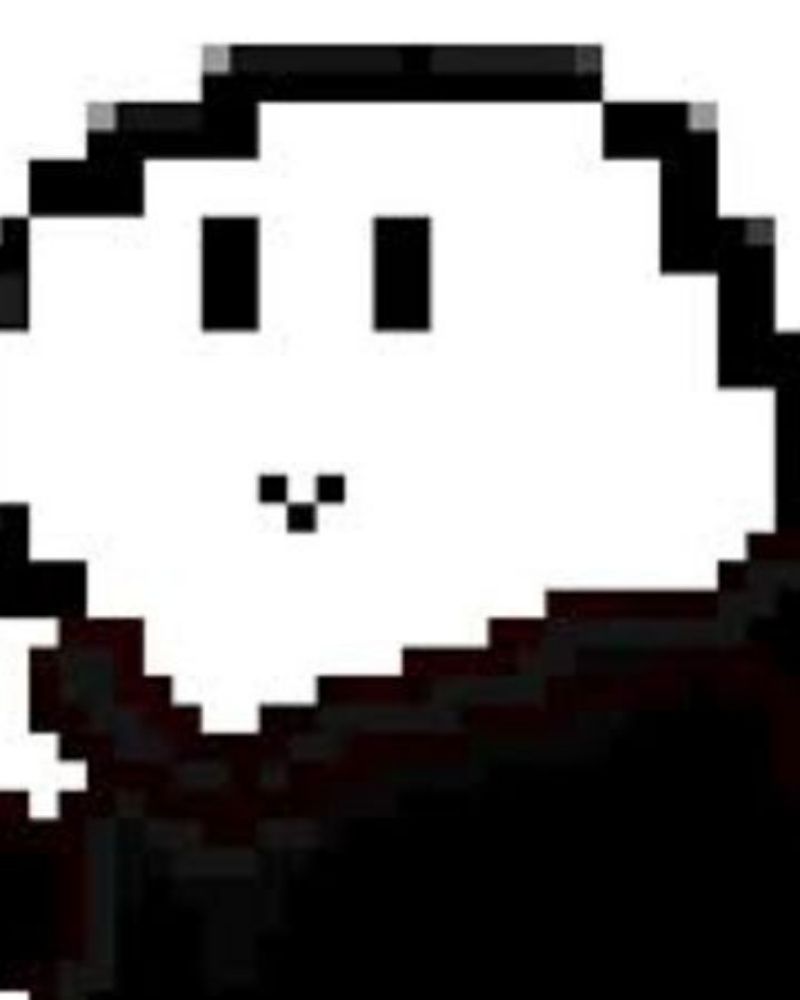 Although this streamer only uploaded a video on Youtube in 2019, his channel has reached more than 1.5 million followers so far. But on Dec. 20, the male streamer was exposed for stealing other people’s ideas to “make his own.” Follow streamer Monsieur Tuna at:

Streamer Monsieur Tuna is accused of plagiarism by famous KOLs

In particular, KOL’s Huy Tran – admin of the Xom Vien Song site – who is known for his ability to tell funny stories, has posted a forum to denounce the male streamer for plagiarism and idea theft. It is worth noting that the article also contains extremely convincing evidence. 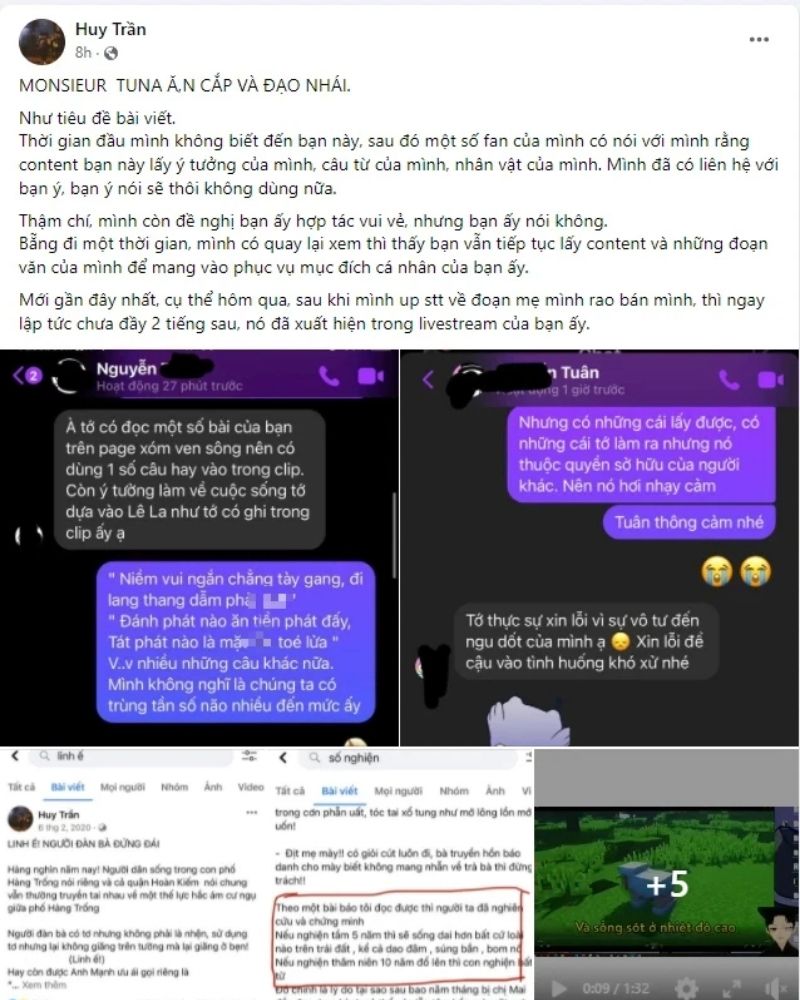 These KOLs said that this streamer illegally copied and even used some paragraphs and content from many people’s posts including Huy Tran. He once contacted Tuna to discuss this issue. 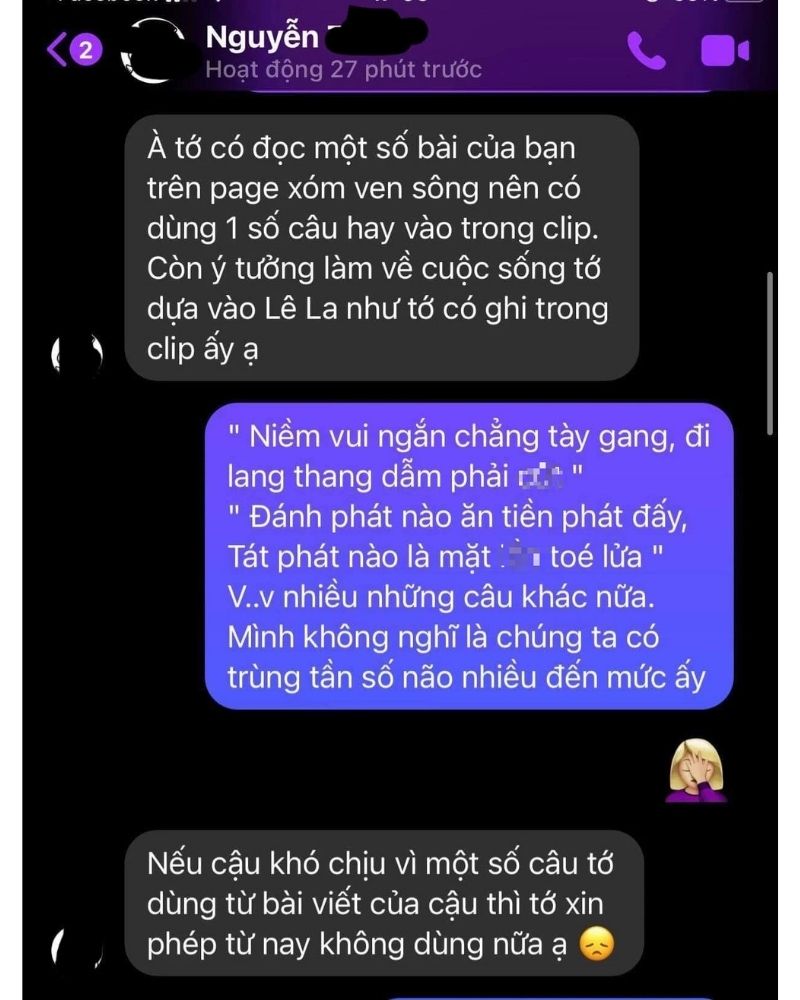 Although he did not admit to plagiarism, the male streamer apologized to Huy Tran and promised not to use the content Huy Tran mentioned. All seemed to have gone well, but Huy Tran discovered that Monsieur Tuna continued to “borrow content”. 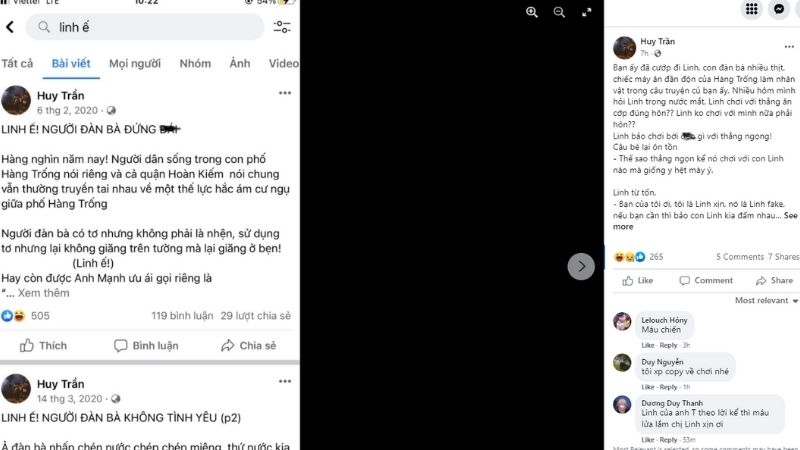 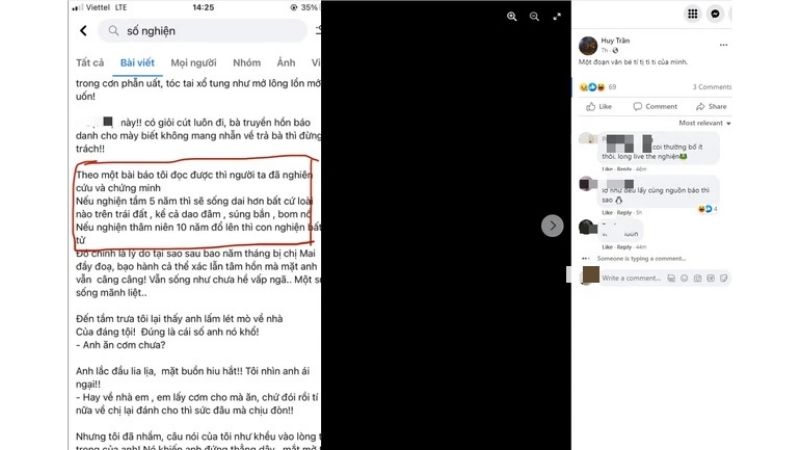 Monsieur Tuna even “conceived” a humorous interaction between Huy Tran and his mother. 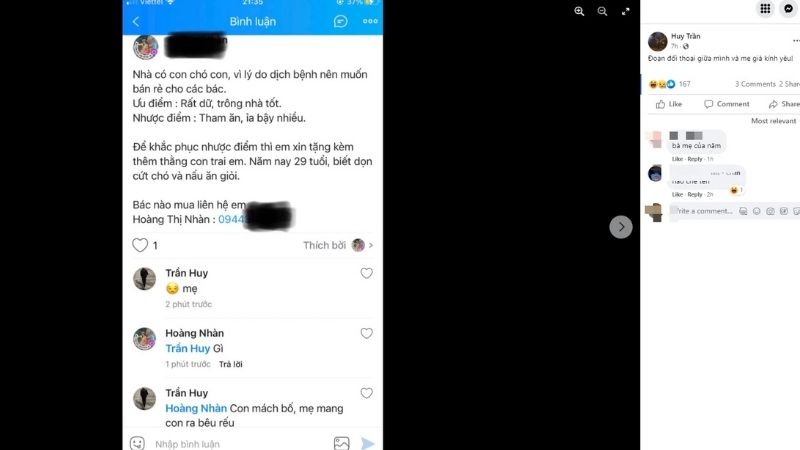 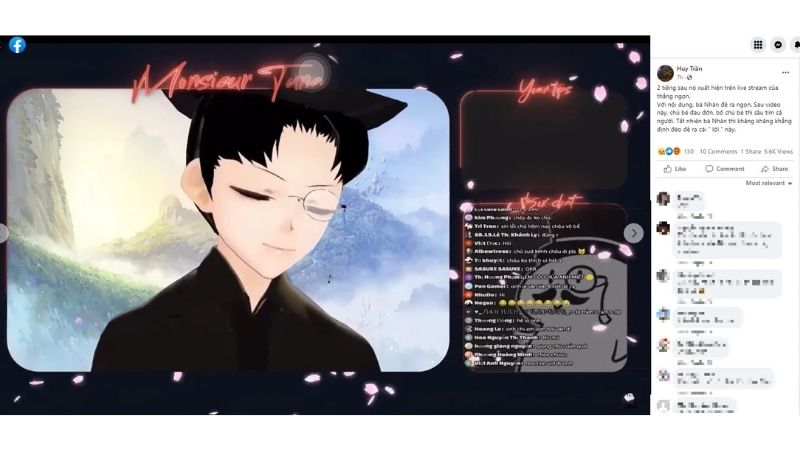 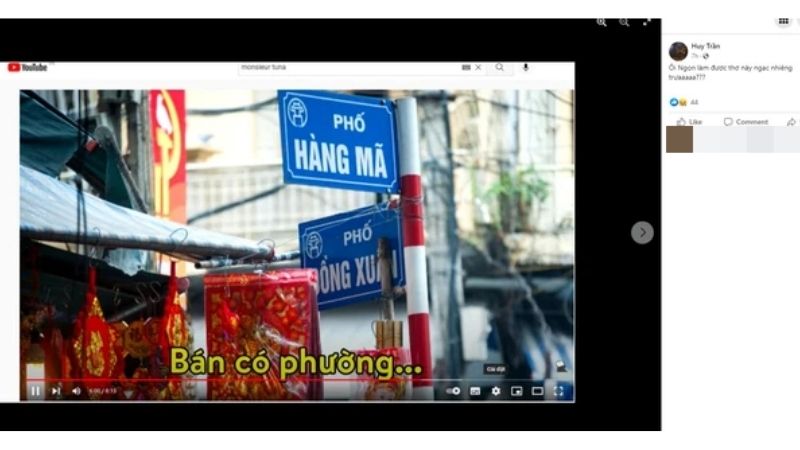 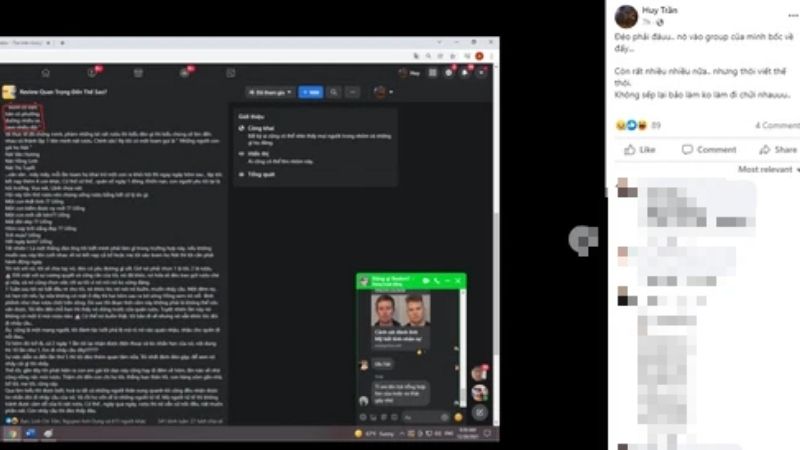 Currently, the information that streamer Monsieur Tuna was accused of plagiarism is still a hot topic today. But before this allegation, the male streamer has not yet officially commented. In the comments, the audience spoke about this incident. Many people agreed that Monsieur Tuna was accused of plagiarism. In addition, the identity of this character was also “unearthed” by former classmates. Accordingly, Tuna’s personal picture was published. In fact, this guy was only born in 2k1 and currently has no “wife” named Cuu?!? 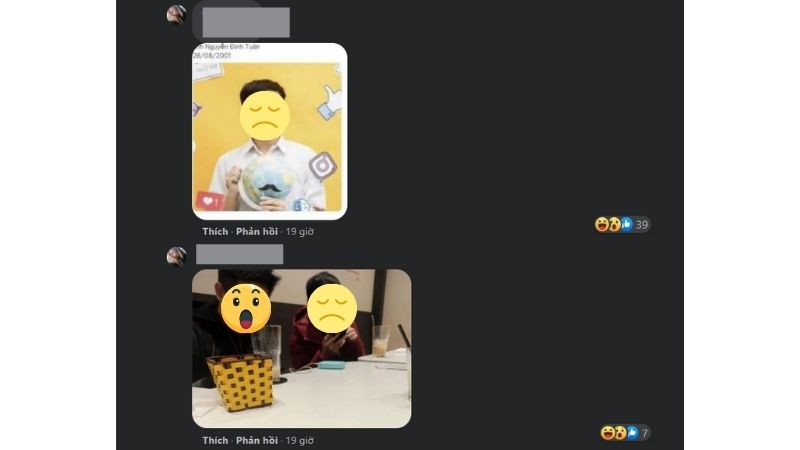 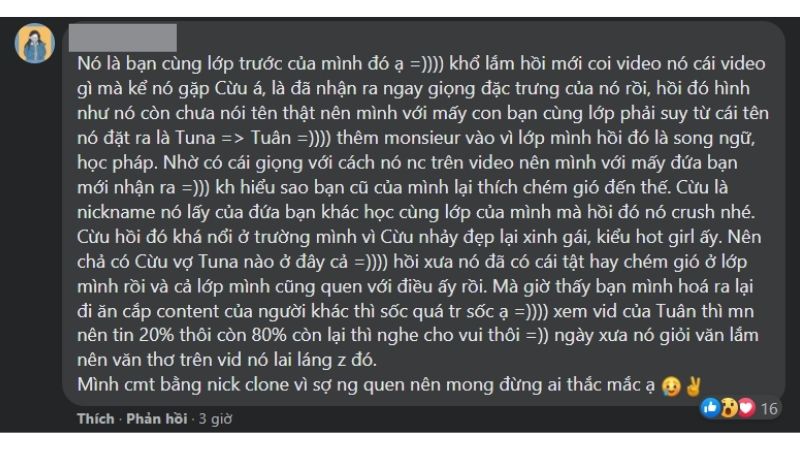 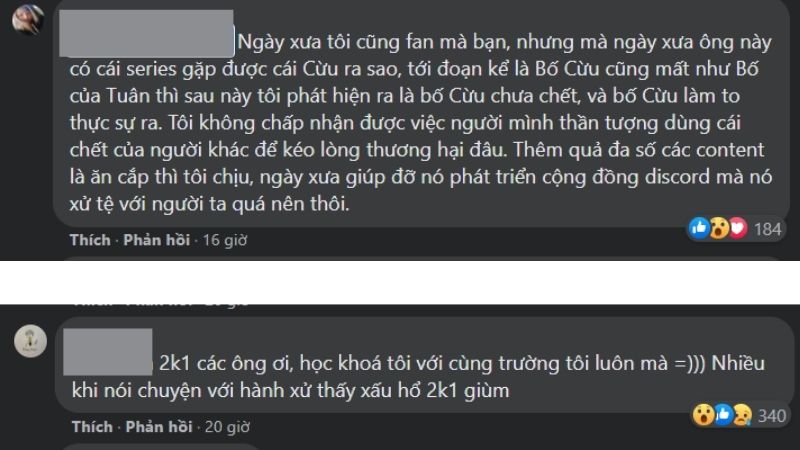 What do you think of this streamer being accused of plagiarism by Monsieur Tuna? Follow Innnewyorkcity VN for the fastest updates!

See more great articles:  What does a laptop need to play League of Legends?