Dinosaur Egg Shooting Game has been a classic game among many Vietnamese 8x and 9x generations players for a while since this is one of the rare entertainment games when online games are not popular. Although the gameplay is simple, this game is very addictive. Let’s learn about egg shooting with Innnewyorkcity VN.com, egg shooting game version is now remade for mobile!
Download the Shoot Eggs game at:

Egg Shooting was born in 2013 and quickly became a popular game as it recreated the super product Dynomite Deluxe, the dinosaur egg shooting game that started the intense childhood of many Vietnamese gamers.

Shooting Eggs still maintains the gameplay of Dynomite, in addition, the game does not have many graphical changes, so it created a sense of closeness for many players. Until now, this mobile game has been in development for more than 7 years, has more than 10 million downloads and is one of the few casual games with the most impressive success.

As a puzzle game, Egg Shoot has fairly simple gameplay, you control a slingshot and your bullet is an egg with random colors. You will use your calculation to shoot the egg at the right angle above. 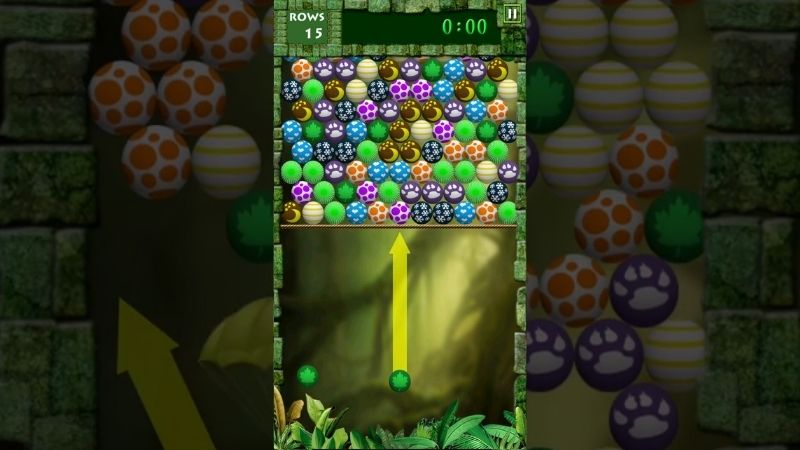 Above you are randomly arranged colorful eggs sticking together. If you shoot eggs of the same color to make 3 eggs of the same type, they will break. The more eggs that are broken or dropped, the more points you get. You will be the winner if you smash all the eggs on the game screen. In general, the principle of the egg shooting game is not much different from game 3. The game is so easy to get used to that even a child from 3 years old can quickly master this game.

See more great articles:  Top 10 free games on Steam not to be missed

Like its predecessor, Dynomite Deluxe, Egg Shoot has 4 game modes, allowing you to keep changing winds and avoiding boredom – something you’re very likely to encounter if you experience similar casual games:

You must try to break as many eggs and score as many points as possible. If the egg touches the rope underneath, you lose. 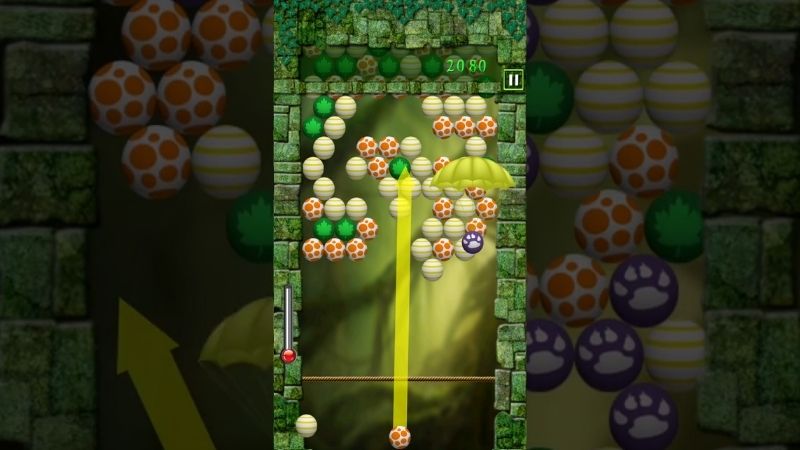 Map mode is a collection of hundreds of extremely complex egg layouts. Your task is to break all the eggs of each map one by one to pass the screen. 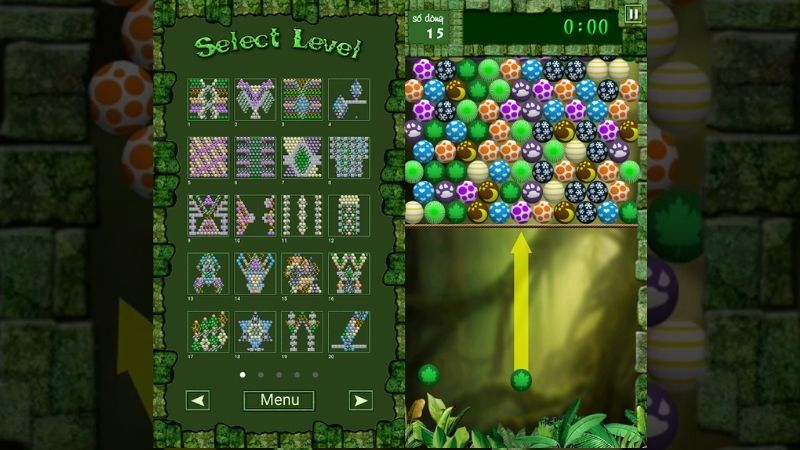 Like the map mode, the adventure mode has many levels with unique and strange egg arrangements. However, the difference is that the eggs move closer to the given rope, so you have to play very carefully to destroy all the eggs and win. It can be said that this is one of the most difficult modes in the game.

Some special cases to watch out for when playing Egg Shoot: Airdrop Egg: This egg is dropped from top to bottom to indicate that a new type of egg will appear. This is not only a warning sign but also an opportunity for you to earn points, hitting this egg will give you 200 points instantly. Multiply Eggs: There are 2x, 3x, 4x characters on the surface of the eggs. If you break these eggs, the number of points you get will be multiplied by the number on the egg. So when you see an egg multiply, try to crack as many eggs as you can at once.

See more great articles:  What is Gei? Are gei and gay the same?

Rating of the graphics and sounds of the game Shoot Eggs

In terms of graphics, as mentioned above, Egg Shoot possesses minimalist graphics and is close to Dynomite Deluxe players. However, the eggs in Egg Shoot are replaced with other colors and patterns instead of just changing colors like Dynomite Deluxe. You will see many symbols engraved on and through the surface of the eggs to identify the types of eggs. In addition, the game allows you to adjust the hue to your liking in the game settings. 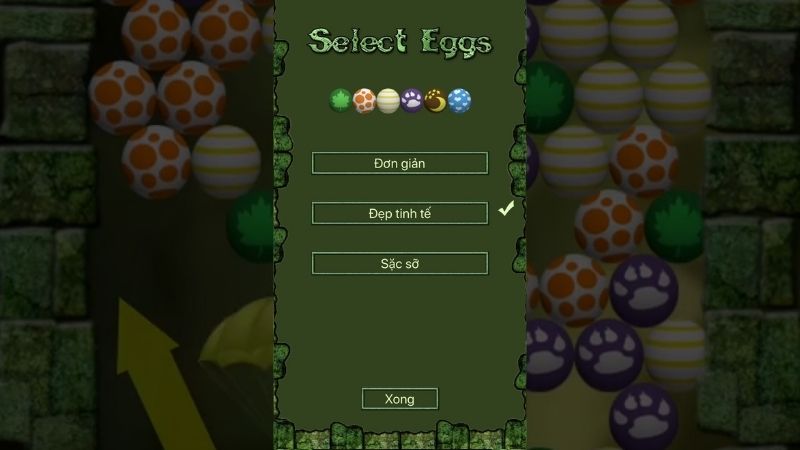 In terms of sound, the game has done a great job by creating extremely interesting sound effects to delight players even more. The sound of broken eggs or the sound of falling are all rendered very realistically, giving players an immersive experience.
Above is all information about Egg Shoot game Egg Shoot. I hope you will have moments of great experience as you review your childhood with this game.