Most recently, ShowMaker gave their opinion on the best way to beat T1.

Lost once against T1 but most recently the DWG KIA players have found their form again after beating KT Rolster 2-0. While not that perfect, DK has also proven that they absolutely won’t fall after a failure.
ShowMaker hasn’t forgotten the loss to T1. Not long ago, ShowMaker also commented on the loss to T1. Not only that, DWG KIA’s mid laner also shared the secret to defeating T1 now. 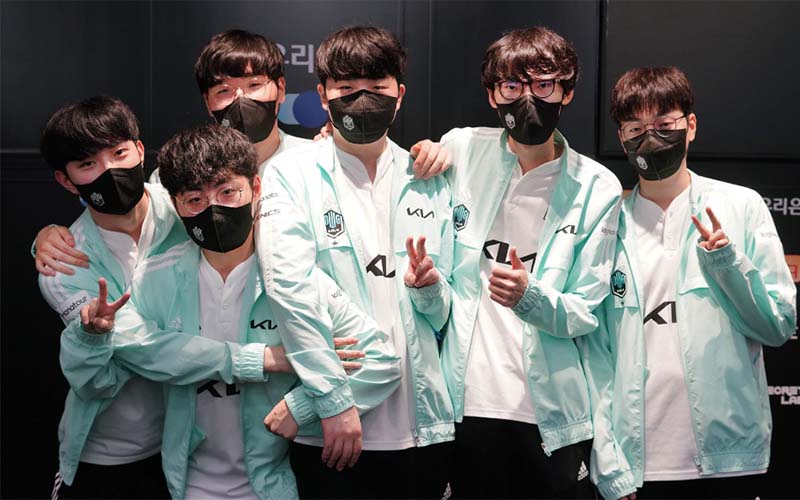 DK regains some confidence after defeating KT Rolster
“We were too passive to just follow T1’s style. In fact, there is also a slight difference in level and level. My teammates and I discussed a lot about how to deal with it. One of the factors in beating T1 is to play proactively and not just defend the whole game.” DK gamer said. 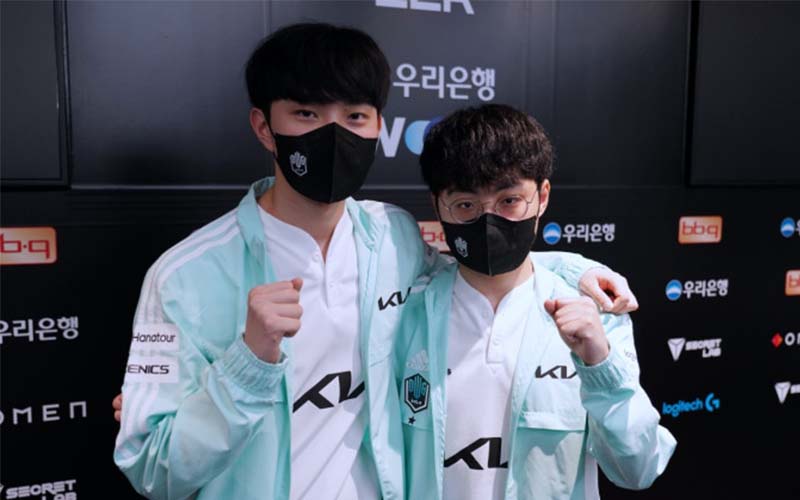 ShowMaker and his teammates are quite confident about the journey ahead. Visit Innnewyorkcity VN.com every day for more new information!