Most recently, T1 dramatically defeated NS thanks to the great merit of Zeus.

In Game 1, Oner steadily gained points and helped T1 take the lead against NS. In the 21st minute, Zeus was strangely caught, NS rushed to eat Baron in front of 4 opposing team players. After that, Faker and his teammates won the 4v5 team fight and also brought back the Baron. With a pretty big advantage, T1 quickly completed the first game quite easily.
The T1 players fought well to beat NS 2-1. In Game 2, NS consistently overpowered T1 and got kills in key positions. And little by little, NS continued to win big goals like Baron, Soul of the Earth Dragon, and then Minions to end Game 2 softly. The result is now 1-1. 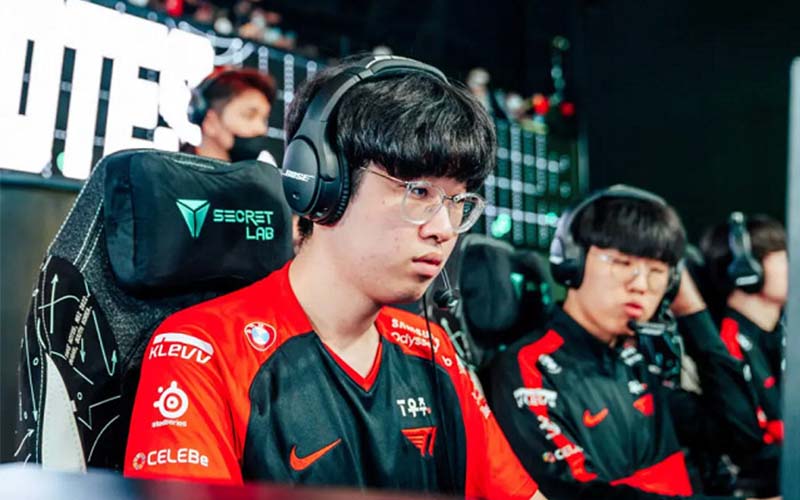 Zeus turned into a hero to help T1 win. In the 35th minute the game ended in victory in favor of T1. In the end, T1 defeated NS 2-1.
Visit Innnewyorkcity VN.com every day for more new information!

See more great articles:  What Will Shakira Get After Breaking Up With Boyfriend Piqué?