Chinese market revenue is declining rapidly, so Tencent is more focused on the overseas market.

Tencent hasn’t licensed any games since the beginning of the year? 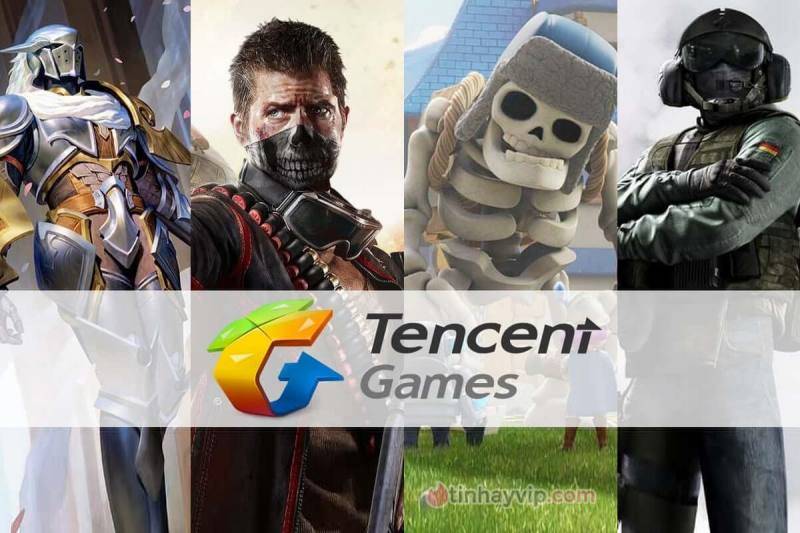 This resulted in a 3% decline in revenue and earnings in the second quarter compared to the year-ago period, driven by a sharp drop in the number of players. Additionally, Tencent’s shares are down 60% since February 2022, resulting in a $564.1 billion loss in value. 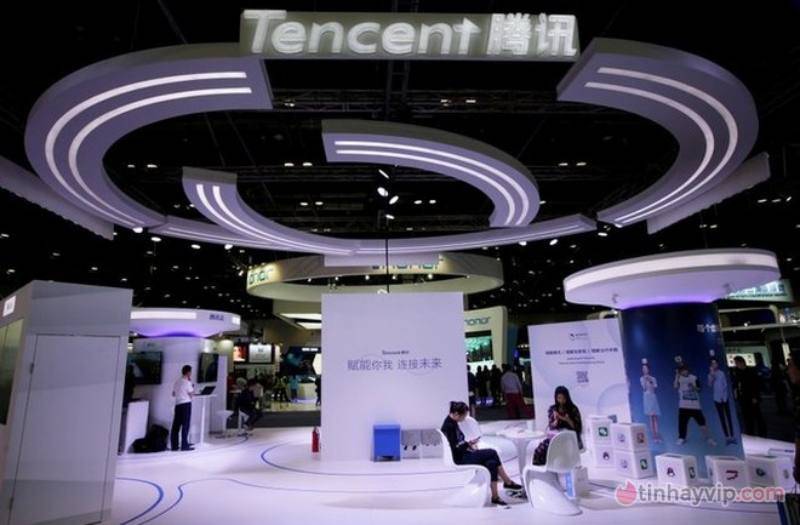 As a result, the company is more focused on overseas markets such as the Middle East, Latin America and Southeast Asia.
Visit Innnewyorkcity VN.com every day for more new information!