In the last 2 weeks, Theshy has only climbed a few matches on the Korean server, instead he entertains with URF matches.

WBG stabilized the roster in the spring season, so nothing changed, players focused on training, especially SofM worked hard to climb the Korean rank and got into the top 10 of the league with more than 1450 LP points Challenger. . However, WBG top laner Theshy doesn’t seem interested in climbing the ranks as he’s still dipping into the Master tier. 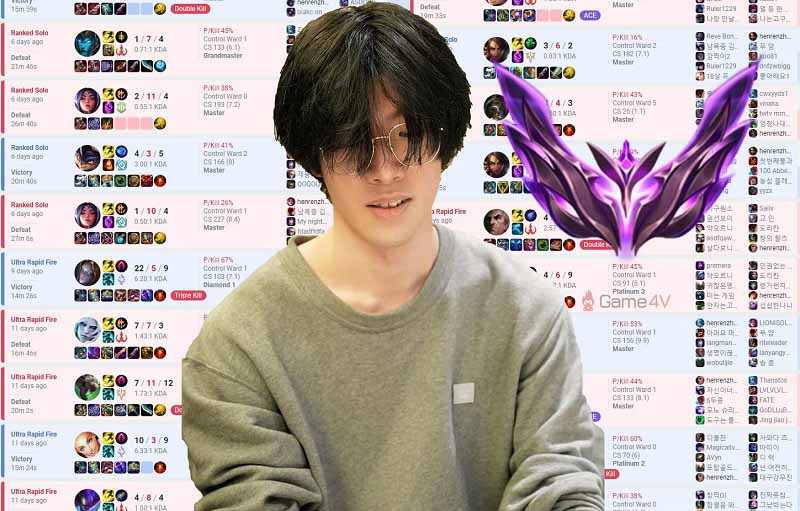 Many WBG fans have questioned Theshy’s motivation. Does he give everything for the team? The reason WBG Top Laner is questioned by fans is that he climbs very little but plays too much URF, he plays 20 URF matches just for fun and doesn’t care about climbing. 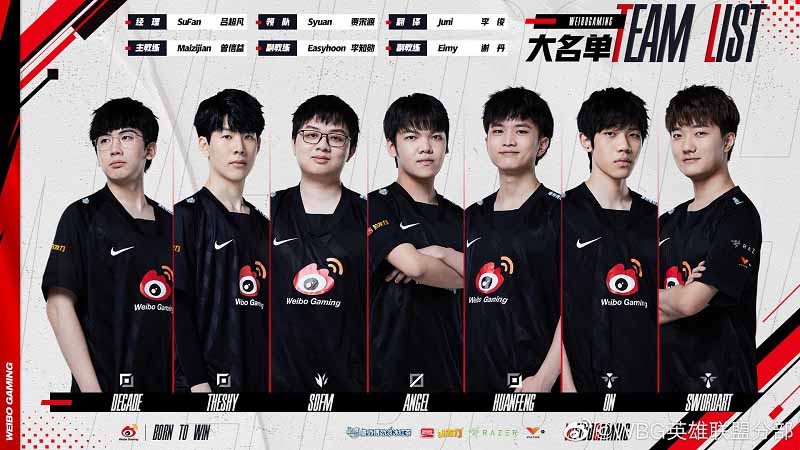 WBG promoted Decade from the youth team to the first team to encourage the Korean players’ fighting spirit, if they didn’t perform well, they could sit on the bench.
Follow TinhhayVIP.com to update the latest news about Theshy!