If you always thought that vampire games gave us the role of warriors specialized in destroying this species, Castlevania: Lords of Shadow 2 offers a completely different perspective. Blending adventure and puzzle genres, the game tells the story of a weakened Dracula on his quest to defeat his nemesis, Satan.
You will enjoy the feeling of possessing the power of a great medieval vampire. A demon with superhuman physical strength, lightning speed, superior swordsmanship, flaming hands that can shatter shields, and terrifying blood-sucking ability. Lords of Shadow 2 received mixed reviews from both gamers and critics. People praise good gameplay, good fights, balanced boss fights, people criticize slow pace, inappropriate stealth mechanics. However, everyone agrees that this is really a good vampire game that scores well in terms of graphics, sound and especially dramatic storyline.

Looking at the name, many people must have guessed the content in this vampire game. The Incredible Adventures of Van Helsing takes us on the journey of the legendary vampire hunter’s son. He and his enchanting companion, Lady Katarina, explore and fight the spread of monsters in Borgovia. 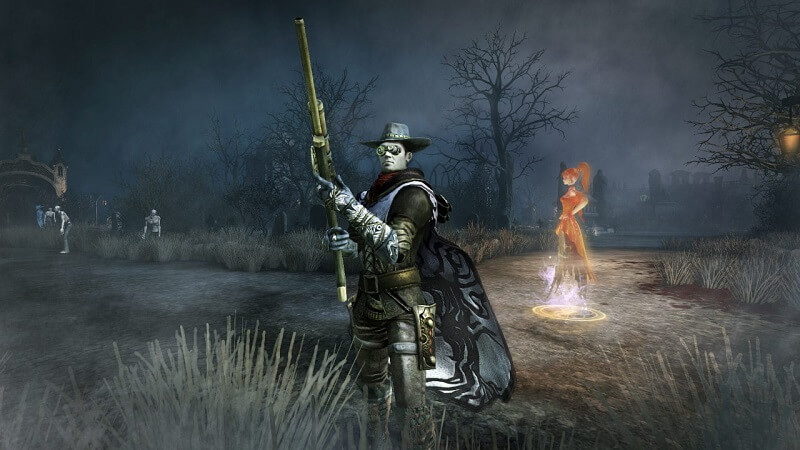 The Incredible Adventures of Van Helsing received critical acclaim for its visual design. The game has a very special top-down perspective, similar to the Diablo game. This makes it easier for you to control the monsters’ attack direction, the direction of movement, and also to see the world in the game more conveniently. The character and monster designs are really polished, the details make them unique.

Skyrim: Dawnguard revolves around a very old prophecy passed down through the generations by the Elder Scrolls. The world faces the threat of Lord Harkon’s arrival, leading to the rise of the Volkihar vampire race. The Dawnguard organization was formed to hunt down vampires and specifically to prevent Volkihar from returning. The game allows players to choose 2 directions of development: follow the Dawnguard or join Volkihar and become a vampire lord. Because there is a pretty good story, deep, many options, few people know that this is just the DLC version of the hit game Skyrim. This expansion was hugely popular even before its release and has become an essential part of the Skyrim experience. Currently, this DLC is sold for 450,000 on Steam, although it has been released since 2012. 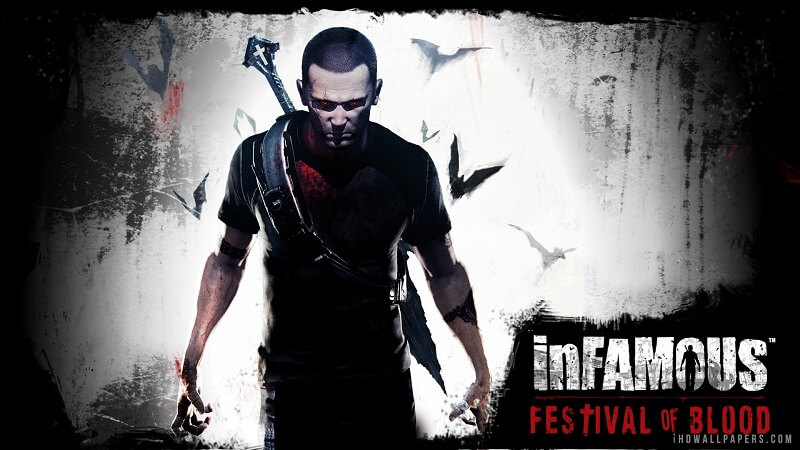 Things weren’t anything special until Sucker Punch Productions and Sony decided to release extremely high-quality DLC for Infamous 2. In this game, Cole MacGrath was suddenly turned into a vampire during a ceremony. Revive the blood sucking monster named Bloody Mary. Players will enjoy a completely overwhelming power and unleash the destruction of villains in the city, offering a whole new experience that only Infamous 2 possesses.

Re-released in 2018, Vampyr has caused quite a stir in the gaming community thanks to its novel gameplay and unique storyline. In the game you have to control Jonathan Reid, a doctor who tries to fight vampires in London, but unfortunately turns into them. Jonathan Reid did not succumb to fate and decided to use this ability to assist himself in destroying evil. Now he has become a vampire in order to destroy vampires and find a way to return his body to normal. 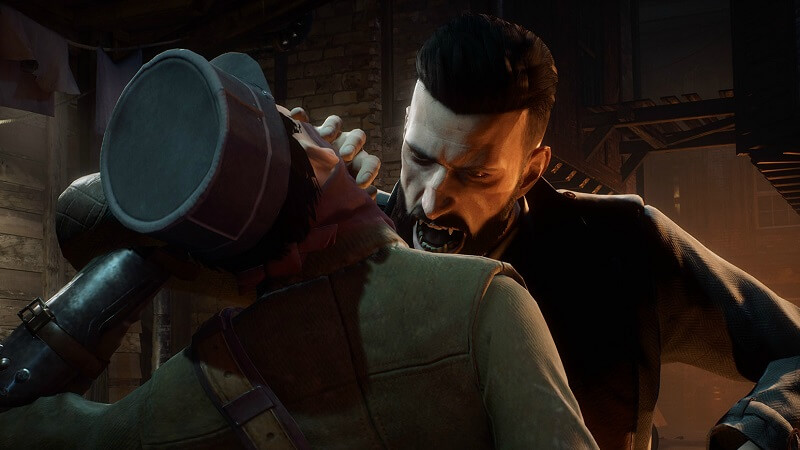 Vampyr uses a dark atmosphere and creates a sense of horror that is always present in the city. Realistic battle mechanics make this vampire game more realistic. In particular, you must always choose whether to drain blood in order to gain enough strength against the enemy, or not to harm innocent people.

Above are 5 best vampire games which are highly acclaimed by gamers and critics and always ranks among the most worthwhile games of all time. I hope they will help you have a great experience and understand more about the vampire world.