When Dark Emperor Viego has shrouded darkness on TFT for too long, the Guardians of Light must arise to protect the land of Runeterra and restore order to the world of League of Legends. Let’s review the changes with Innnewyorkcity VN.com before the season officially begins Came here on 21.7!

According to Riot’s announcement, Darius lost the fight with Garen. So we will no longer see Noxus slashers wiping out the entire enemy squad with this vizier’s damage bug.
Thus, the God-King race will disappear and Garen the Lion will automatically become the owner of the Glory Race after this victory.

Tribes, attributes and heroes are “purged” from the new season.

New season with brighter colors when the evil forces are defeated. Therefore, many Black Star generals will no longer have a place in TFT. 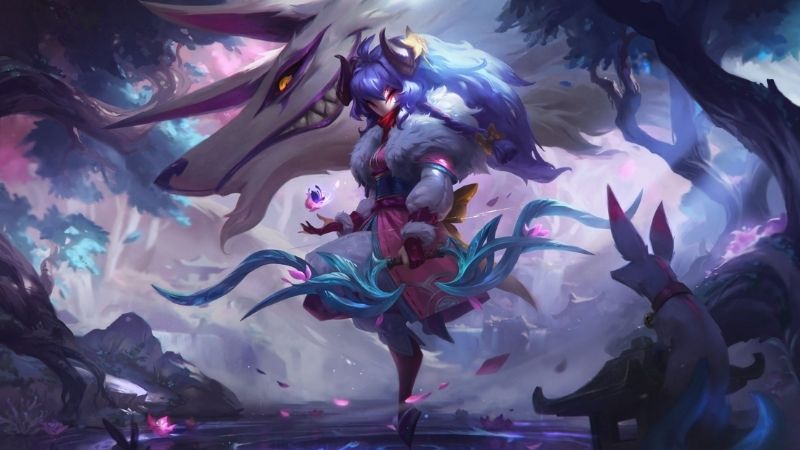 Guardians of the Light and new champions are arriving

Darkness covered by the Great Depression caused by the “sucking king” Viego. But Lucian and Senna have assembled a powerful team of heroes to bring light to humanity. 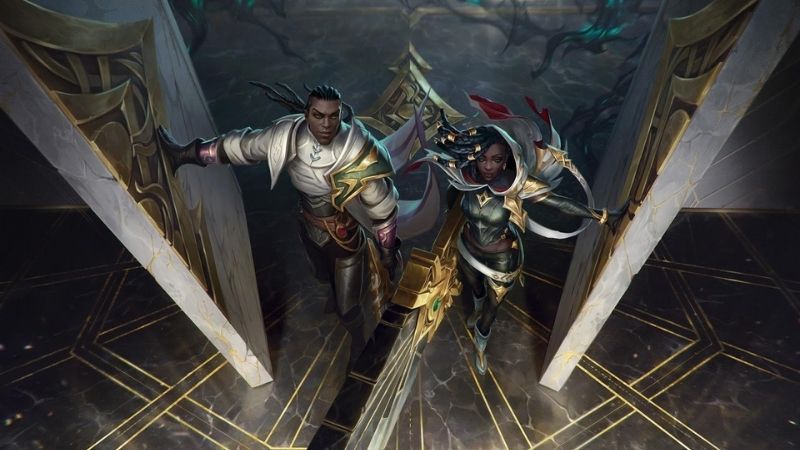 Bodyguard missions to destroy Viego and the gang:

See more great articles:  I have new bangs and now I look hilarious like Frodo in Lord of the Rings 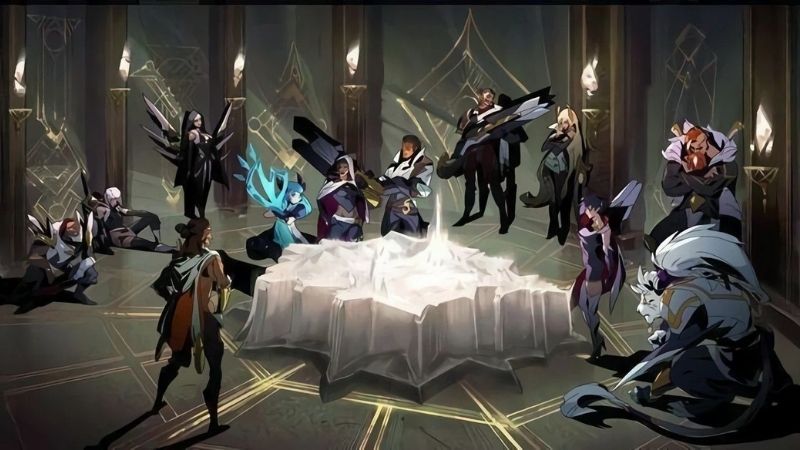 There are also generals recruited and modified by Emperor Black Emperor: 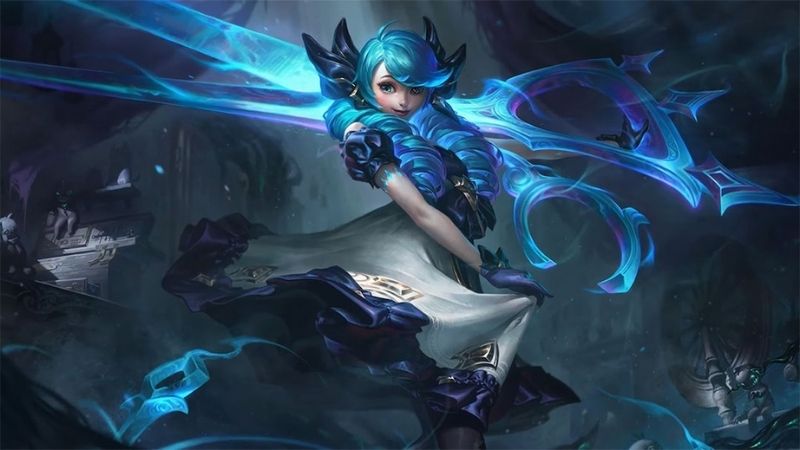 New tribes/systems promising many interesting lesson plans are being created

The once-mighty Dark Fairies and Dragons are gone, but their worthy replacements will not disappoint. 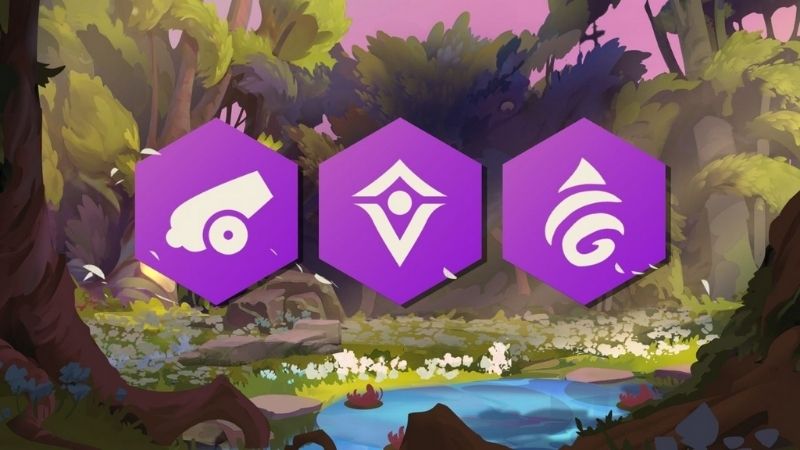 Alongside Guardians, we also welcome ADC with a new mechanic and the launch of Wish (Gwen), which is compared to Kindred 2.0 when it comes to protecting teammates and dealing massive damage. .
Are the new champions compelling enough to get you excited? If not, remember that we will still bring you the next gear and mechanic changes. Please support TinhhayVIP.com enthusiastically so that we have more motivation to create more good themes about TFT!